Jeffrey Steele and Anthony Smith
3rd and Lindsley
All Ages 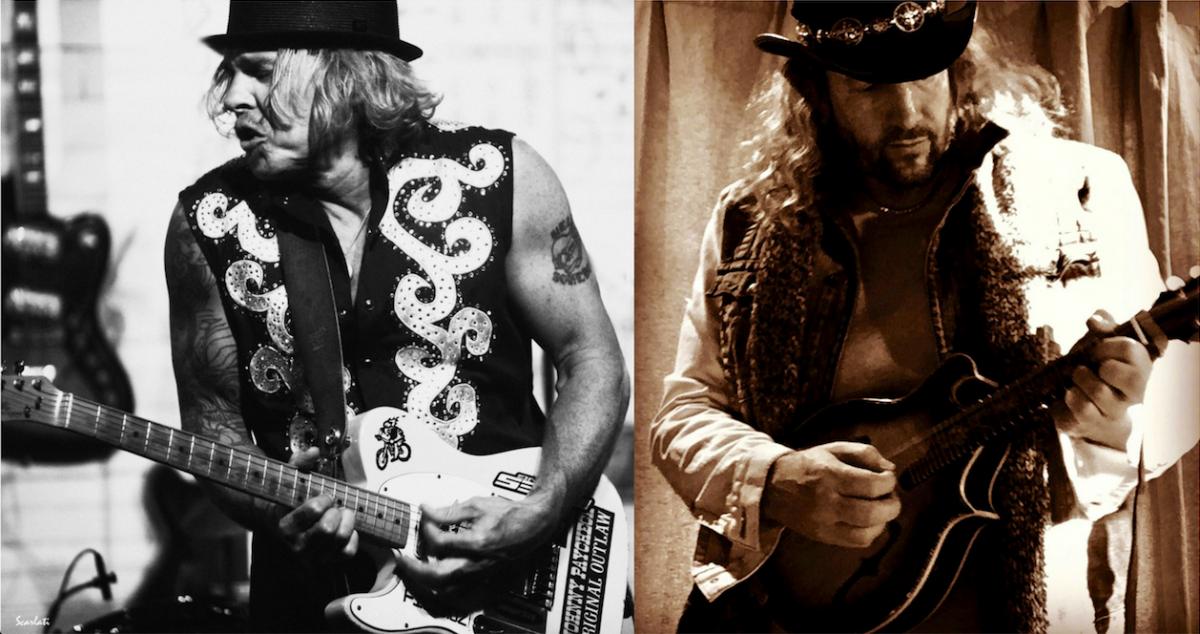 Among his many accolades over the past few years, Jeffrey Steele has been named to the Songwriters Hall of Fame (2013), BMI Songwriter of the Year (2007 and 2003), and the Nashville Songwriters Association International (NSAI) Songwriter of the Year (2006, 2005 and 2003). CMA has twice awarded him the coveted “Triple Play Award” for three No. 1 songs in a year (2010 & 2007). His country and A/C mega-hits include a string of chart toppers including: "Raise "Em Up", “Knee Deep”, “Here,” “My Wish,” “The Cowboy In Me,” “These Days”, “Everyday”, and the groundbreaking “What Hurts The Most,” nominated for Best Country Song at the 2007 Grammy Awards. Additionally, he has won numerous BMI Country and Pop awards, was nominated for a Golden Globe and Critic’s Choice Award for Best Original Song “I Thought I Lost You” for the Disney/Pixar animated feature BOLT, performed by Miley Cyrus and John Travolta, been named one of Billboard Magazine’s top 5 writer’s 8 years in a row, as well as Music Row Magazine’s 2006 Songwriter of the Year Award. Steele was featured as an artist and writer on Colt Ford’s song it’s all off his latest Billboard no. 1 Country Album declaration of independence.