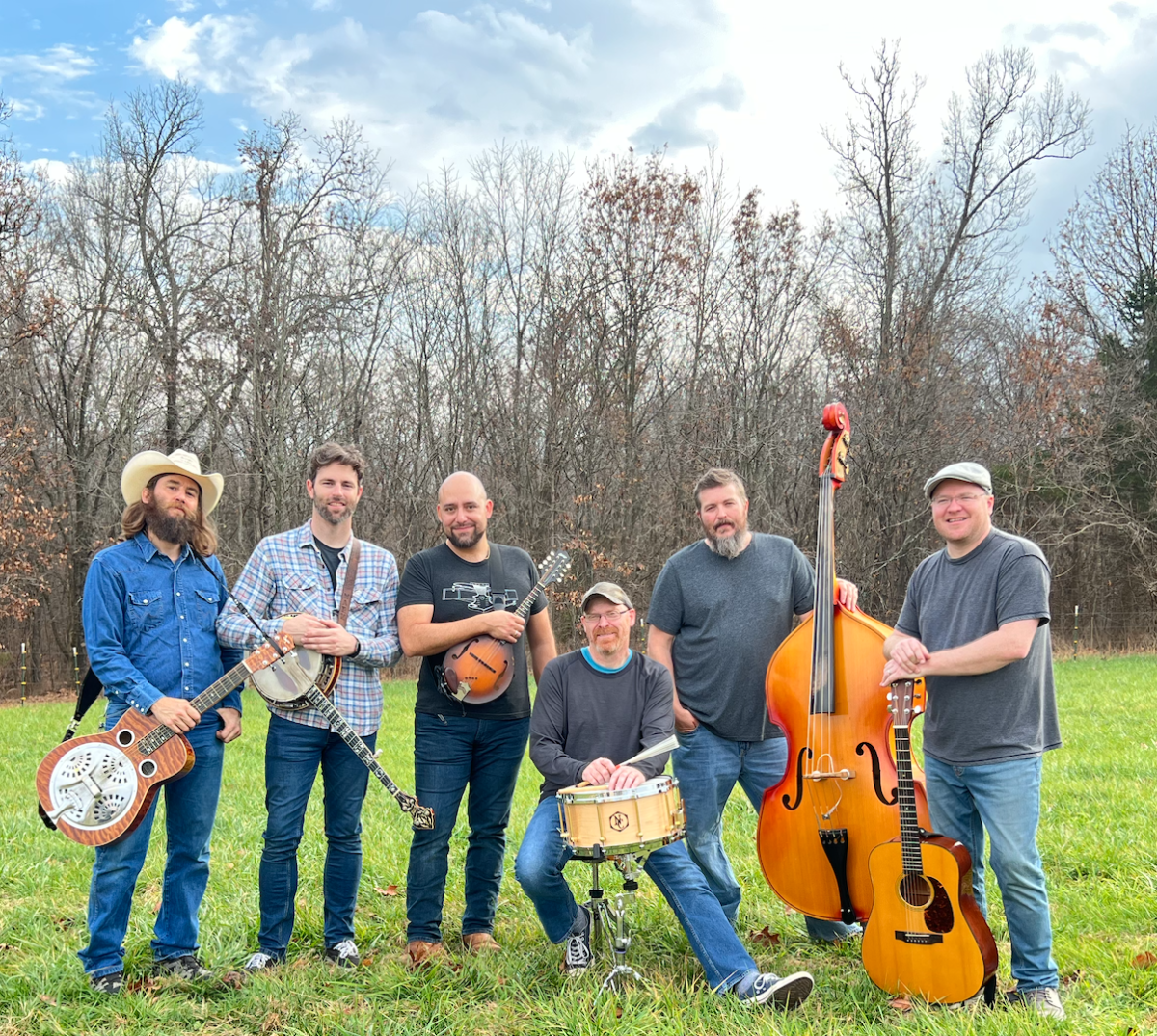 Much like your favorite t-shirt, The HillBenders just feel good. They don't follow any old stigmas attached to bluegrass which creates a space to be themselves musically. For over ten years now the five original members have traveled coast to coast and around the world spreading joy and excitement through music. The HillBenders celebrated this decade-long milestone with a new original record (Nov. 2018) and “Pettygrass”- a collaboration with jamband veteran Keller Williams to give the music of Tom Petty a bluegrass twist. This comes as a follow-up to the critically-acclaimed 2015 release of their 3rd album, TOMMY: A Bluegrass Opry, an acoustic interpretation of the The Who's legendary rock opera, TOMMY. From the deepest roots in bluegrass as the National Single Microphone Champions to the far left of progressive acoustic music The HillBenders have played the most elite stages in both the festival circuit and the performing arts world. High-energy performances, a diverse catalog, and a slice of humor make way for what appears to be more of a brotherhood than a business - and each audience they play for becomes a part of that family.

"As I finished a new song in my studio, I was hoping to cool down by listening to [The HillBenders’] new record. But it has had the opposite effect, I am surrounded by the angels and excited as hell. I really like all of it. The recording is very special... Clean, dry, and intimate. It should win a f---cking Grammy, it’s that good!"

“After catching the spotlight’s eye with Tommy, [The HillBenders] were determined to stir its ardor with their originals, and overwhelmingly succeeded. The whole album is well written and performed with hardly a blemish or toss-away…”

“If The Hillbenders proves anything, it’s the fact that its namesake combo clearly has the credence and conviction needed to carry them to the top ranks of today’s progressive bluegrass pantheon.”