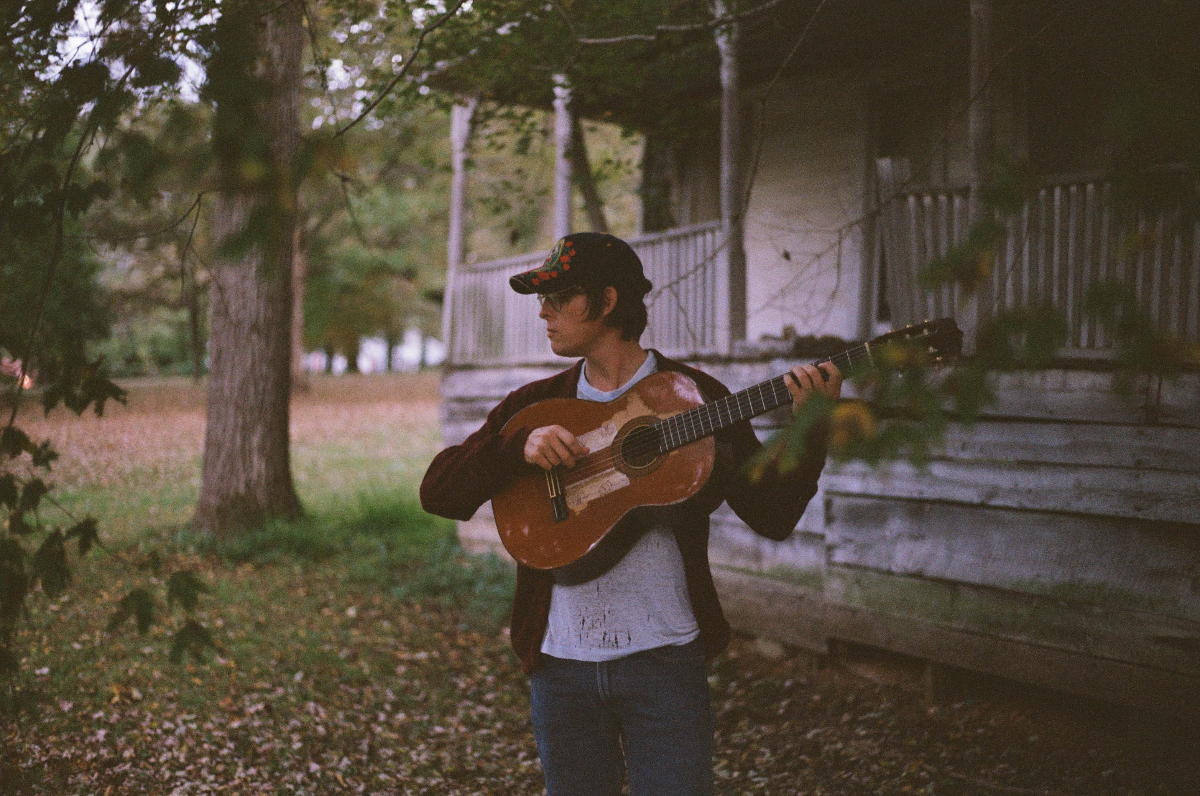 Stephen Wilson Jr. is a singer/songwriter from rural Southern Indiana. Wilson was raised by a single father who was a boxer and had him boxing from age seven through adulthood as an Indiana State Golden Gloves finalist. Wilson, a self-taught guitarist moved to Nashville to pursue a degree in Microbiology at MTSU. There, he started indie rock band AutoVaughn after finishing his degree. They toured for over five years and Wilson co-wrote songs as lead guitarist until his creative focus turned more to songwriting and singing. After the band, Wilson relied back on his education where he worked for several years as an R&D scientist at Mars until signing a publishing deal with BMG Nashville in Aug 2016. He is currently building his catalogue and  has had songs cut by Caitlyn Smith and Old Dominion, ‪Tim McGraw‬, ‪Trace Adkins‬, Chase Bryant, ‪Mackenzie Porter‬, ‪Kameron Marlow, Sixpence None the Richer‬ and ‪Leigh Nash‬.

Stephen released his first single “The Devil” and a cinematic video for the song in Sept. 2019 with follow-up, "Year To Be Young 1994" which is currently featured on Spotify's Next From Nashville editorial playlist, Apple Music's 5th Gear editorial playlist and is in rotation at Nashville's Triple A station, Lightning 100.