Please ensure Javascript is enabled for purposes of website accessibility
Dead Letter Office : A Tribute to REM
3rd and Lindsley
All Ages 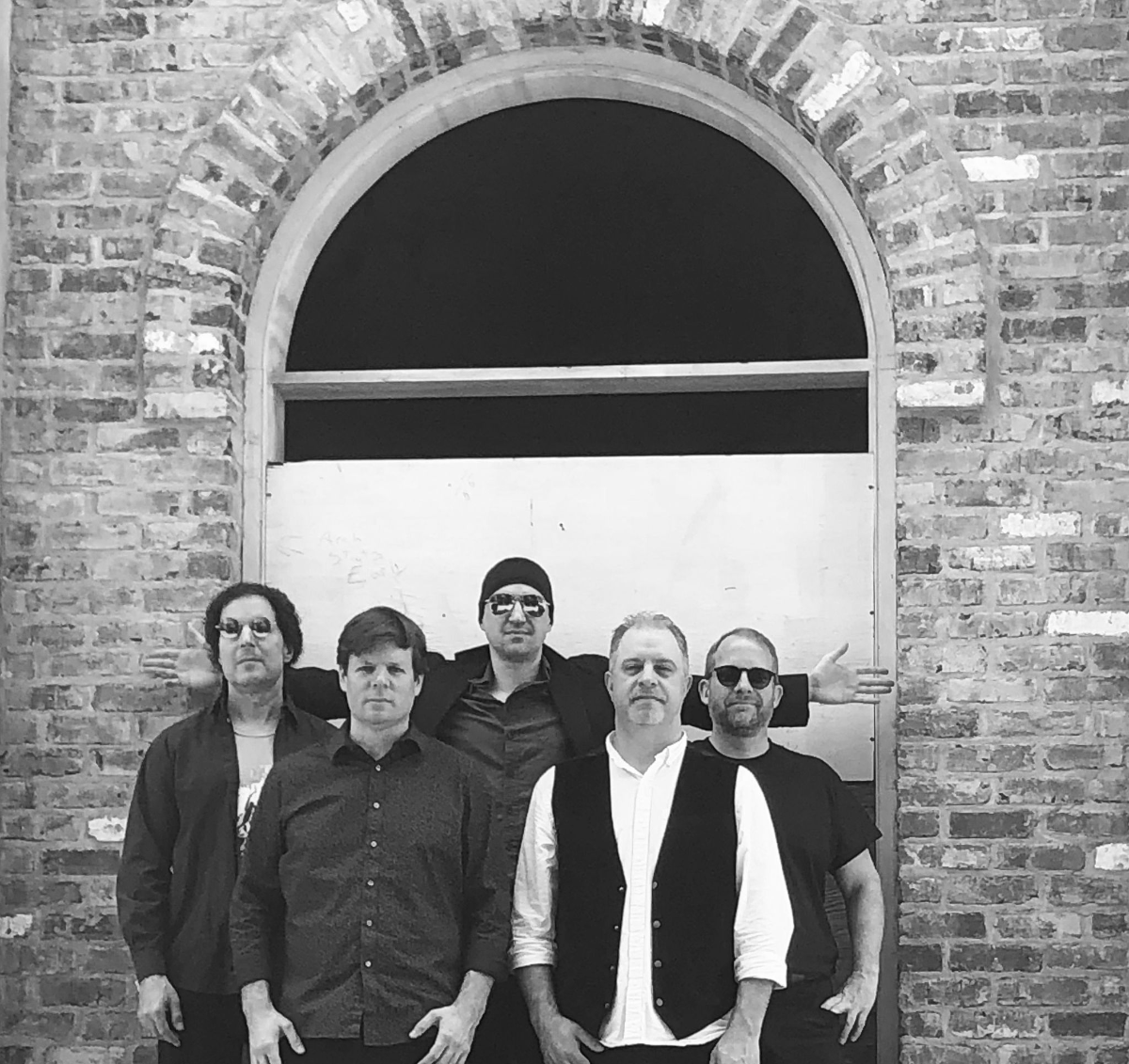 Dead Letter Office have dedicated themselves to faithfully reproducing the music and energy of a live R.E.M. show. Since 2014, Dead Letter Office has been thrilling audiences throughout the U.S. & Canada, providing a show that's been sorely missed since R.E.M called it quits.

Dead Letter Office not only performs R.E.M.'s major hits but also dives deep into their catalog to please the die-hard fans!

Dead Letter Office has also been joined onstage by members of R.E.M.!! Mike Mills joined them on stage in Buffalo, NY for Man on the Moon. Peter Buck joined them onstage at Clusterfest in San Francisco, CA (in front of 8000 people) for Sitting Still and So. Central Rain!

“I think we can unequivocally say that ‘You are the Best [R.E.M. tribute]’” - Adam Scott, actor (Parks and Recreation), and uber R.E.M. fan

“You guys were terrific, nothing short of mesmerizing. I'll be first in line for your return show!!” – Patton Biddle, R.E.M.'s sound man in early days

“[The] greatest R.E.M. tribute band is called Dead Letter Office, and they rule. If they come to your town, go.” – Patrick Hosken, @MTVNews and @Billboard