Belles
3rd and Lindsley
All Ages 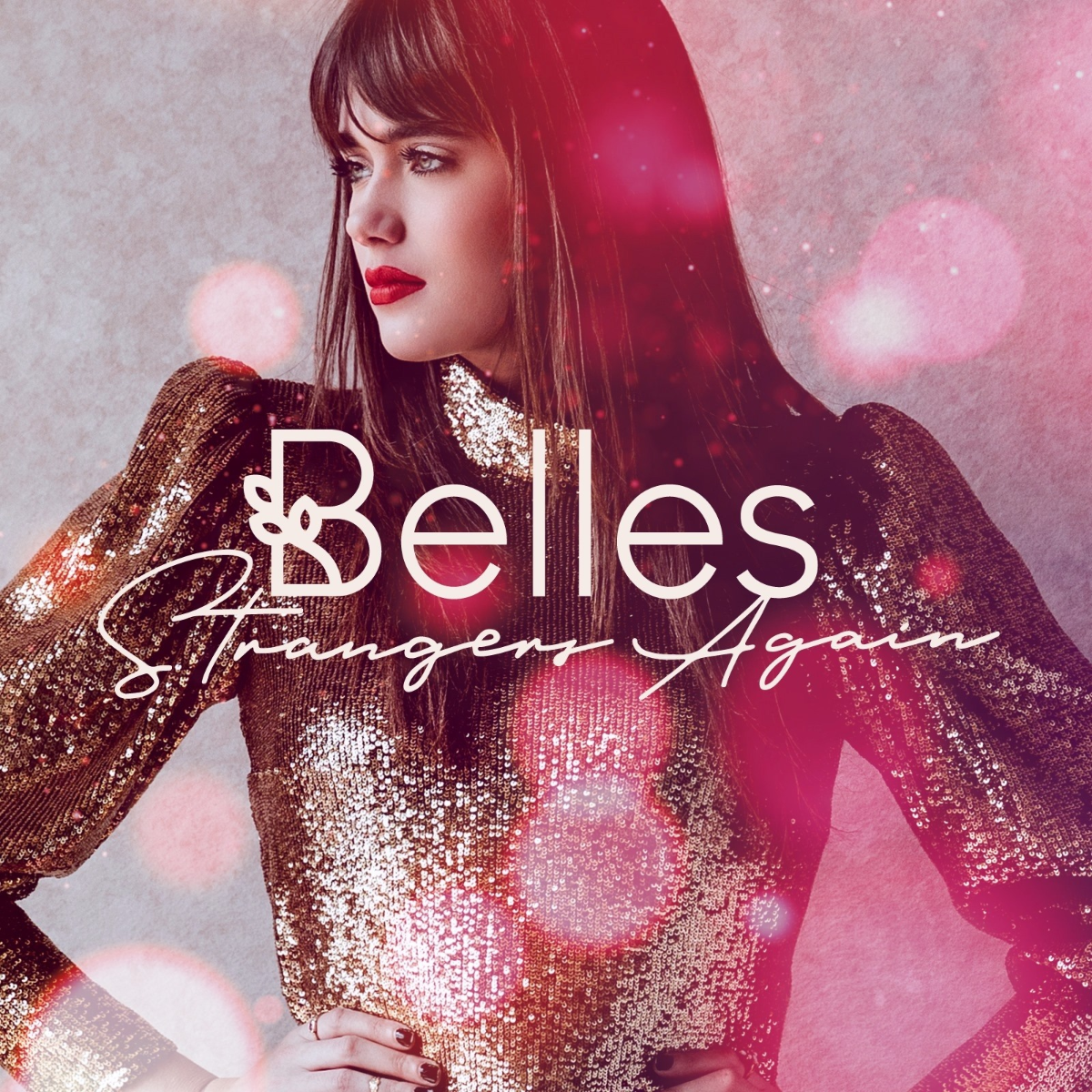 Being lead singer, songwriter and front woman in my band is my dream and passion, and I’ve been writing on Music Row for 4 years now. My band is truly my family. My drummer is my brother Drew, 17, is a member of the Berklee Class of ’25, attending Berklee on a World Tour scholarship. He also adds harmony vocals. On acoustic guitar and harmony is our mom Jaymie, who is an accomplished musician in her own right, and the kindest human I know.

Our new EP is produced by 5 time Grammy nominated producer Paul Moak (Joy Williams, Caitlyn Smith, John Paul White, Blind Boys of Alabama) will be arriving in summer 2021. The lead single, “All Hat No Cowboy” droped 4.29.21, after going viral on TikTok with over 1M views, and made Spotify’s Texas Music Now editorial playlist and received radio airplay in Nebraska and Missouri. The second single, “The Girl” amassed 1.2M views on TikTok, and after release on 5.28.21, made New Music Nashville editorial playlist. The third single, “Strangers Again” will drop on 7.9.21, with an EP to follow later in the year.

In 2019, we opened the D.R.E.A.M. Tour, the 7th largest grossing tour of 2019, playing a 96 city, sold out arena tour of the US, Canada, UK & Australia, as main support for teen star JoJo Siwa. Before the D.R.E.A.M. Tour, we played over 200 gigs, including opening for Dan + Shay, Old Dominion, Brett Eldredge, Lee Brice, Eli Young Band & more. I won Female Vocalist of the Year from the Rocky Mountain CMAs, which is my most meaningful accomplishment. I was also nominated for Entertainer of the Year, as our shows are high energy, but also full of heart.