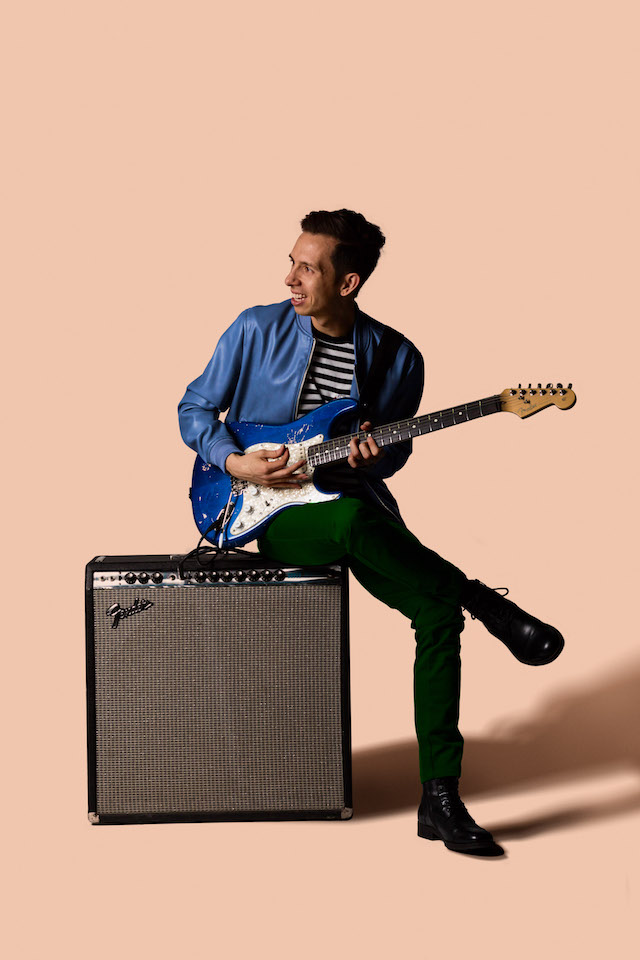 Cory Wong might just be your new favorite guitar player.

The Minneapolis-based musician has put in his time as a versatile composer, arranger, producer, and collaborator. Most well known as the guitar player with the fast-rising funk band Vulfpeck; he’s also been seen playing alongside the likes of Ben Rector, Gene Simmons, The Blind Boys of Alabama, and Bootsy Collins.

His expert playing and diverse influences have kept him in demand around the world and around the clock, but he has finally jumped into the spotlight with his own band. Cory’s remarkable synthesis of the MPLS SOUND with his own brand of funky multimedia and unique visual aesthetic has reached its apex with this forthcoming tour, which finds his Stratocaster chops spotlighted amongst the expert production, both video and audio. Produced in Minneapolis, the album tracks were recorded simultaneously with the footage that goes on to form the remarkable centerpiece of the Cory Wong visual experience.

His live show is an experience of masterful musicianship and hilarious stage antics that will simultaneously make you feel motivated and immersed in a multimedia world of comedy.