Garry Tallent & His All-Star Band
3rd and Lindsley
All Ages 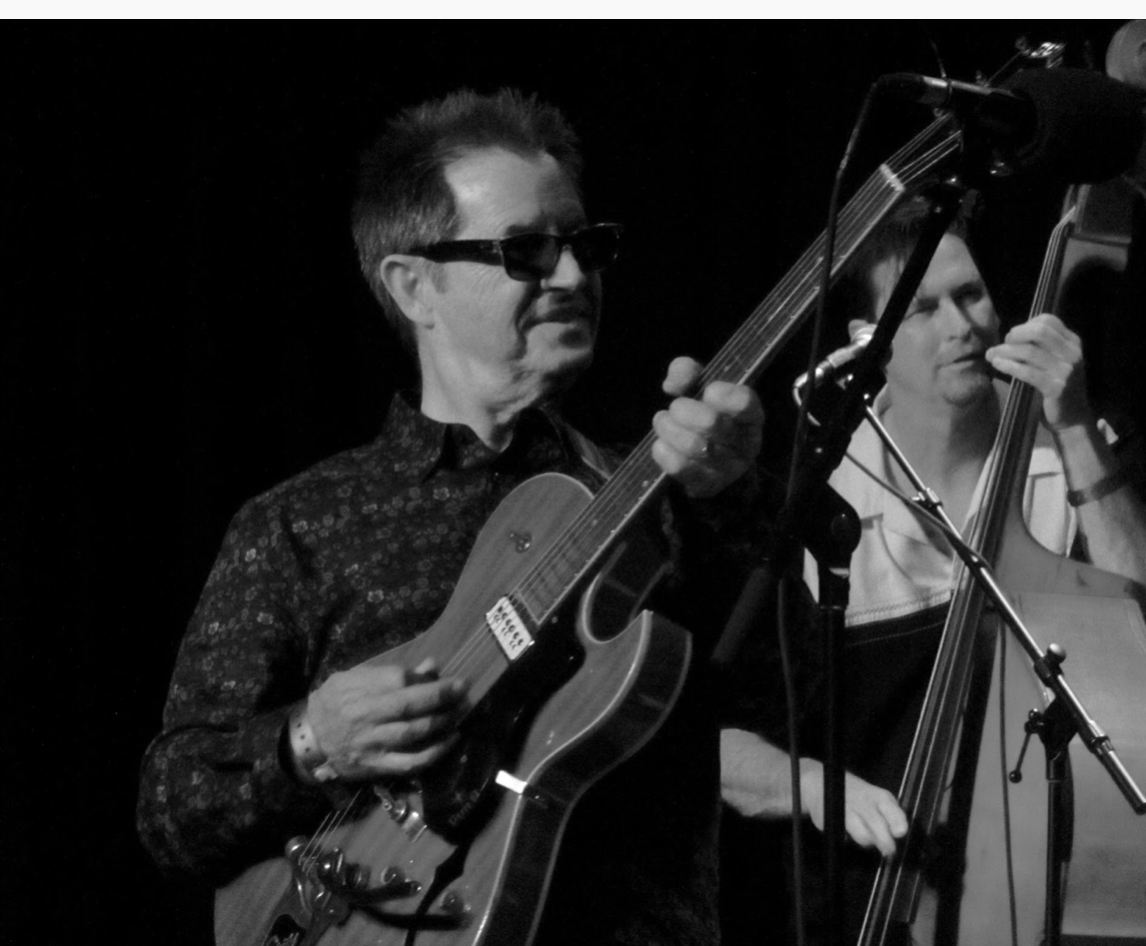 $20.00
In addition to occupying the bass position with Bruce Springsteen & the E Street Band since the beginning, Garry Tallent has also produced and played with countless other artists over the years.

Born on October 27, 1949 in Detroit, Michigan, Tallent and his family eventually relocated to Neptune City, New Jersey. Inspired by such bassists as Motown Legend James Jamerson, Booker T & the MG's Donald "Duck" Dunn, and the Beatles' Paul McCartney, Tallent took up the instrument himself.

Since the early '80s, Tallent played with and produced other artists (including Gary US Bond's 1981 comeback album, Dedication), and when Springsteen decided to take a break from the E Street Band by the down of the '90s, Tallent kept himself busy by continuing to work with others.

Throughout the decade, Tallent's production/session resume expanded rapidly, including work with Sonny Burgess, Julian Dawson, The Delevantes, Steve Earle, Steve Forbert, the Hoopsnakes, Evan Johns & His H-Bombs, Robert Earl Keen Jr., Greg Trooper, and his old pal Southside Johnny, among others. During this time, Tallent relocated to Nashville, Tennessee, where he opened his own recording studio, Moon Dog, in addition to co-forming a record label, the D'Ville Record Group. But the decade also saw Tallent appear on Springsteen's 1995 release, the Ghost of Tom Joad, which lead to a full-on Springsteen/E Street Band reunion by the end of the decade - resulting in further sold out tours and the group's first studio album in 15 years, 2002's the Rising.