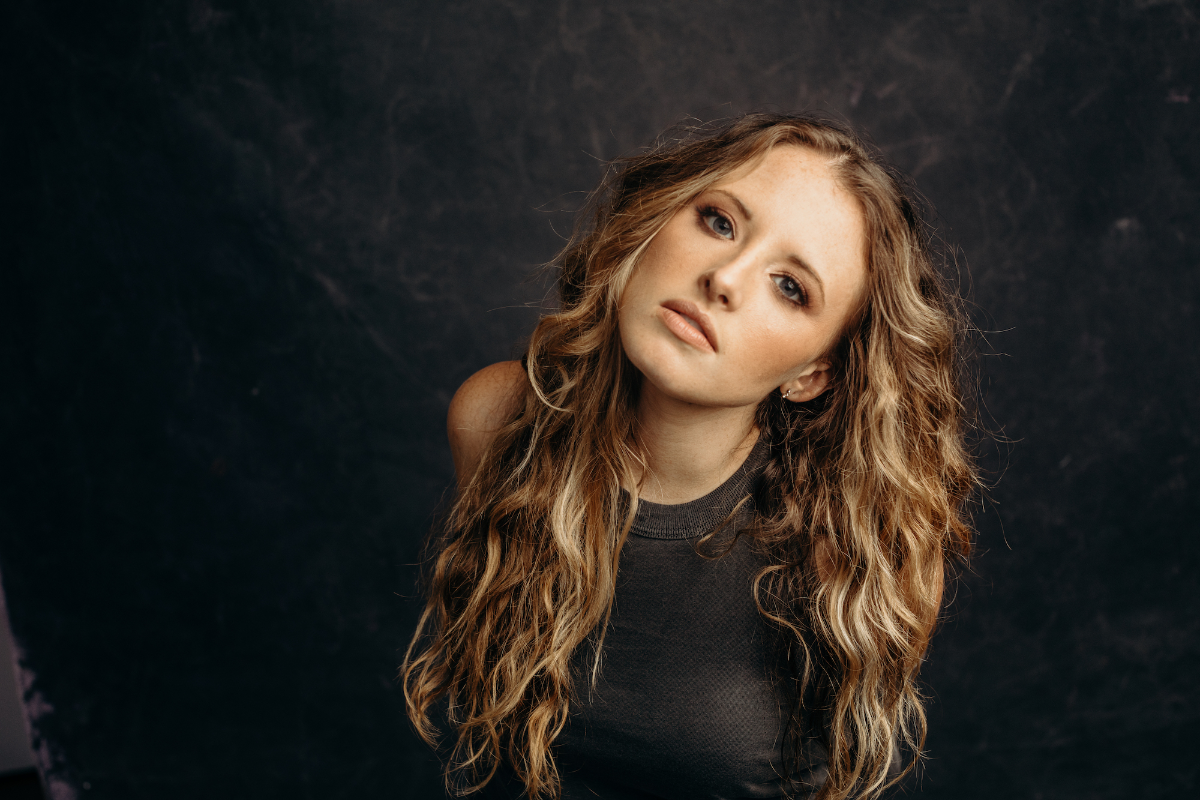 Emily Hackett is the rare songwriter who doesn’t just pour her heart into her lyrics—she inspires every listener to reach a deeper honesty in their own lives. With her stunningly detailed storytelling, the Nashville-based artist sheds light on the countless liabilities of being human, ultimately transforming even the most painful feelings into something glorious.

It’s exactly that alchemy that recently found Hackett named one of CMT’s Next Women of Country Class of 2019—a distinction that’s helped launch the careers of luminaries like Kelsea Ballerini and Maren Morris. That announcement followed the release of By the Sun: a five-track EP that marks the first half of Hackett’s debut album, hailed by Rolling Stone as a “smart meeting-point between early-Aughts pop, country’s current genre playfulness and the one-name women of the Nineties (Faith, Trisha, Shania).”

From song to song, By the Sun spotlights the radiant vocal presence and vibrant musicality that Hackett’s honed her entire life. Growing up outside Atlanta, she realized her passion for music as a little girl—thanks largely to her father, a former rock critic—and in sixth grade began writing songs of her own. Soon after graduating from Belmont University, Hackett found breakout success with “Take My Hand (The Wedding Song)”: a 2014 ballad she wrote especially for a friend’s wedding and recorded with Parachute’s Will Anderson, then saw shoot to #4 on the iTunes Singer/Songwriter chart almost immediately after its release.

With By the Sun featuring acclaimed singles like “Nostalgia” (a track that earned her a spot on CMT’s Artist Discovery Program), Hackett is now gearing up for the release of the second half of her debut album. Due out in 2019, the By The Moon EP centers on more emotionally thorny material, gracefully revealing the full scope of Hackett’s artistry.