1971 - THE GREATEST YEAR IN MUSIC
3rd and Lindsley
All Ages 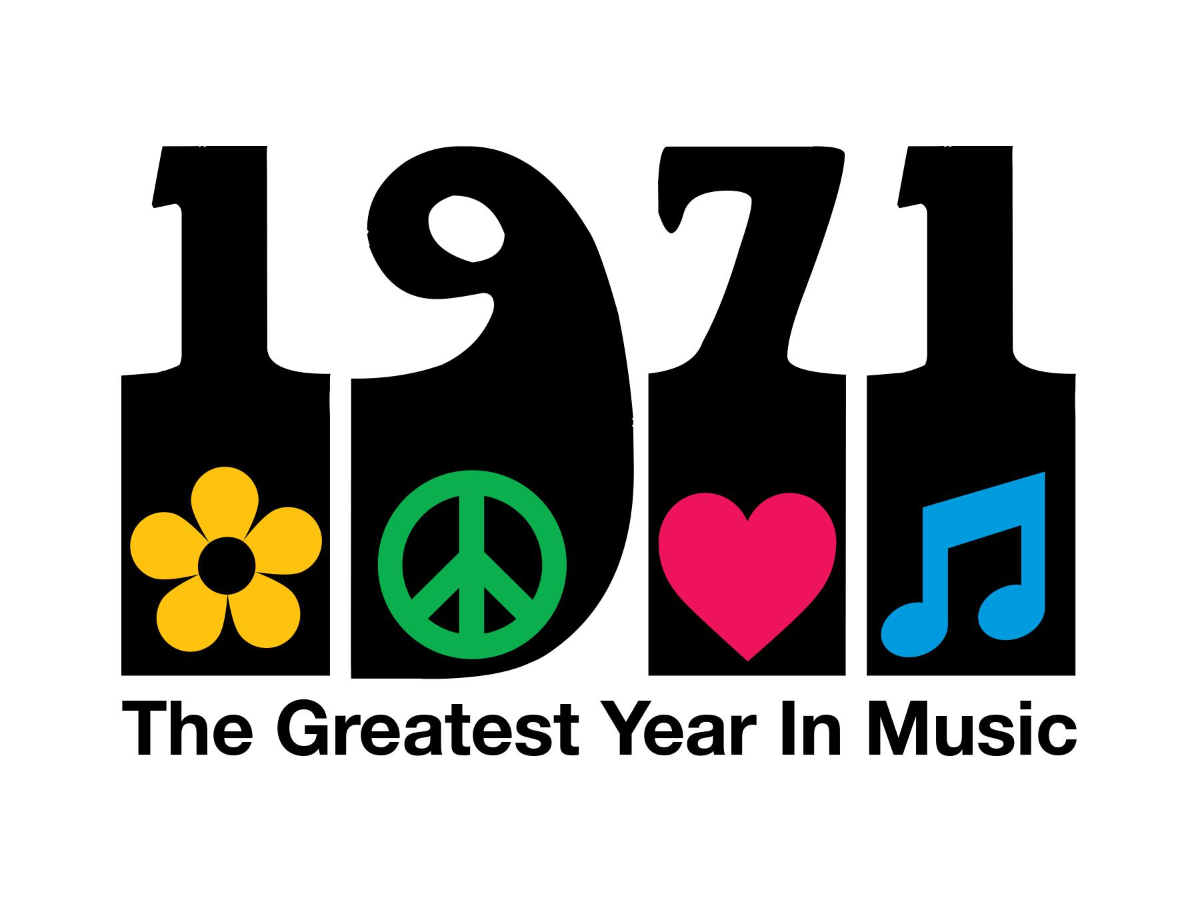