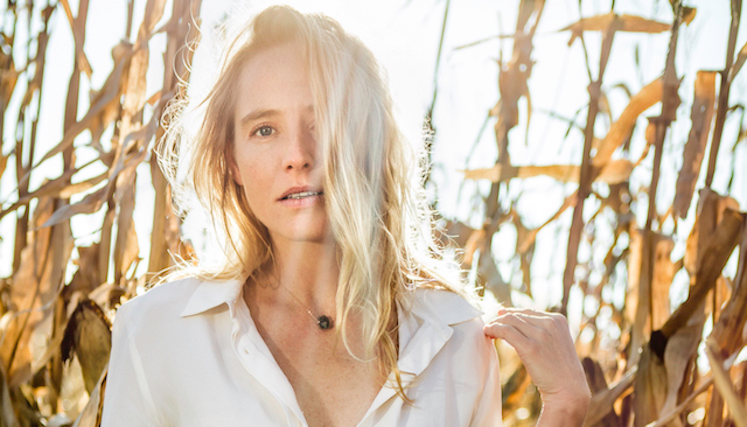 Lissie grew up in Rock Island, Illinois, near the Mississippi River, speaking her mind and writing songs from an early age. She will release her fourth studio album Castles on March 23. The new music follows the release of her 2016 album My Wild West, which received widespread critical praise.

Written predominantly from Lissie’s new home in Northeast Iowa, Castles represents a spiritual as well as musical development. It’s a portrait of an artist who has always been on the move and is finally creating a sense of permanency—a chance to catch her breath and reflect. Of the record, Lissie says, “The album title Castles and the themes of the music itself suggest a striving and a heightened vantage point. I can stand above myself in the tower of my mind and reflect on my relationships and life. There is a maturity, experience and self awareness to these songs that feel like a natural progression within the context of my work to date.”

Lissie’s album My Wild West—the follow up to Catching a Tiger (2010) and Back to Forever (2013)—peaked at #1 on the Billboard Heatseekers chart and Top 10 on the Independent Album chart. Lissie also appeared in the most recent season of David Lynch’s Twin Peaks with NME saying of her “intense” performance: “Closing the episode with the Stevie Nicks-esque ‘Wild West,’ Rock Island’s most exciting troubadour more than earned her Lynch-commissioned screen time.”