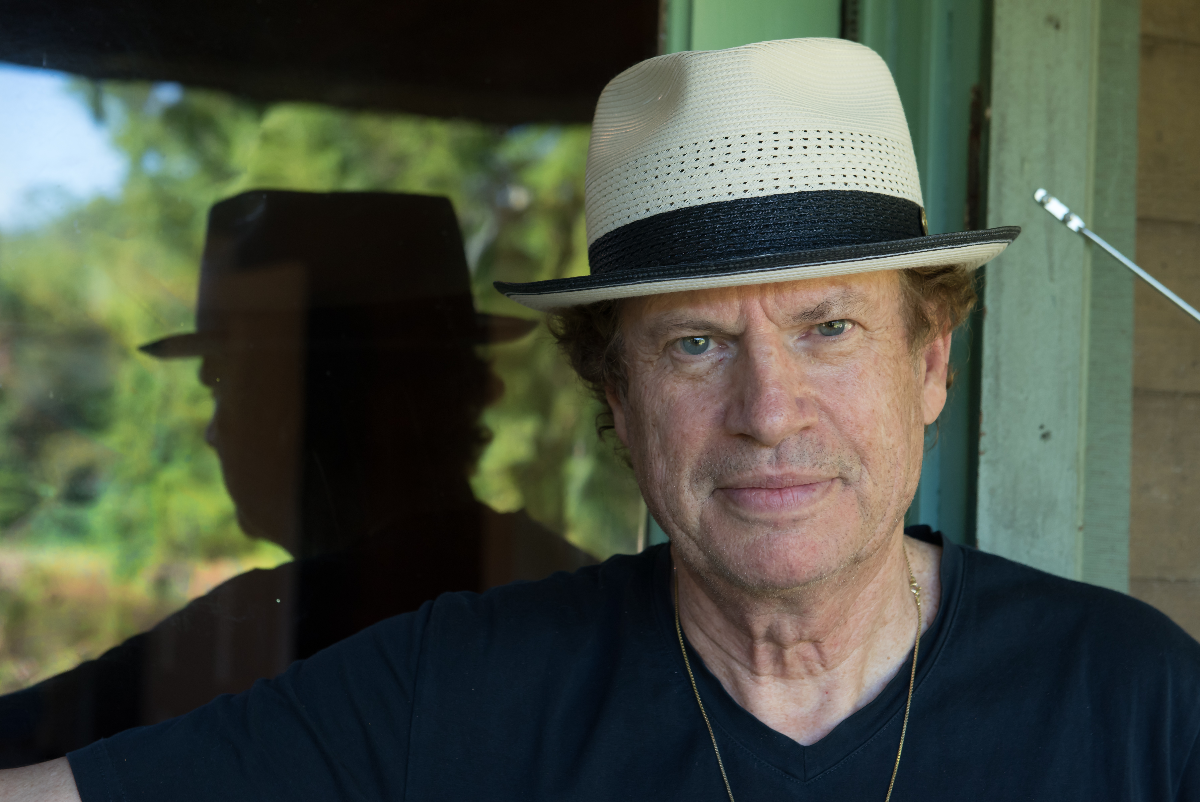 KTBA RECORDS TO RELEASE ON SEPTEMBER 16, 2022
PRE-ORDER THE ALBUM HERE

BUY AND STREAM THE NEW SINGLE “JUMPIN’ FOR JOY” HERE

Legendary vocalist Jimmy Hall is set to release Ready Now – his first new solo album of original material since 2007. Producers Joe Bonamassa and Josh Smith worked with Jimmy to make an album worthy of his amazing career and talent. The album is available to pre-order HERE.

Jimmy Hall first gained popularity as the lead vocalist, saxophonist, and harmonica player for the band Wet Willie, emerging from Mobile, Alabama. His unique brand of R&B-infused rock and roll and onstage swagger propelled the group’s signature song “Keep on Smilin’” to the Top 10 on the Billboard singles chart in 1974.

Ready Now is a major statement on an amazing career by a legendary blues performer!