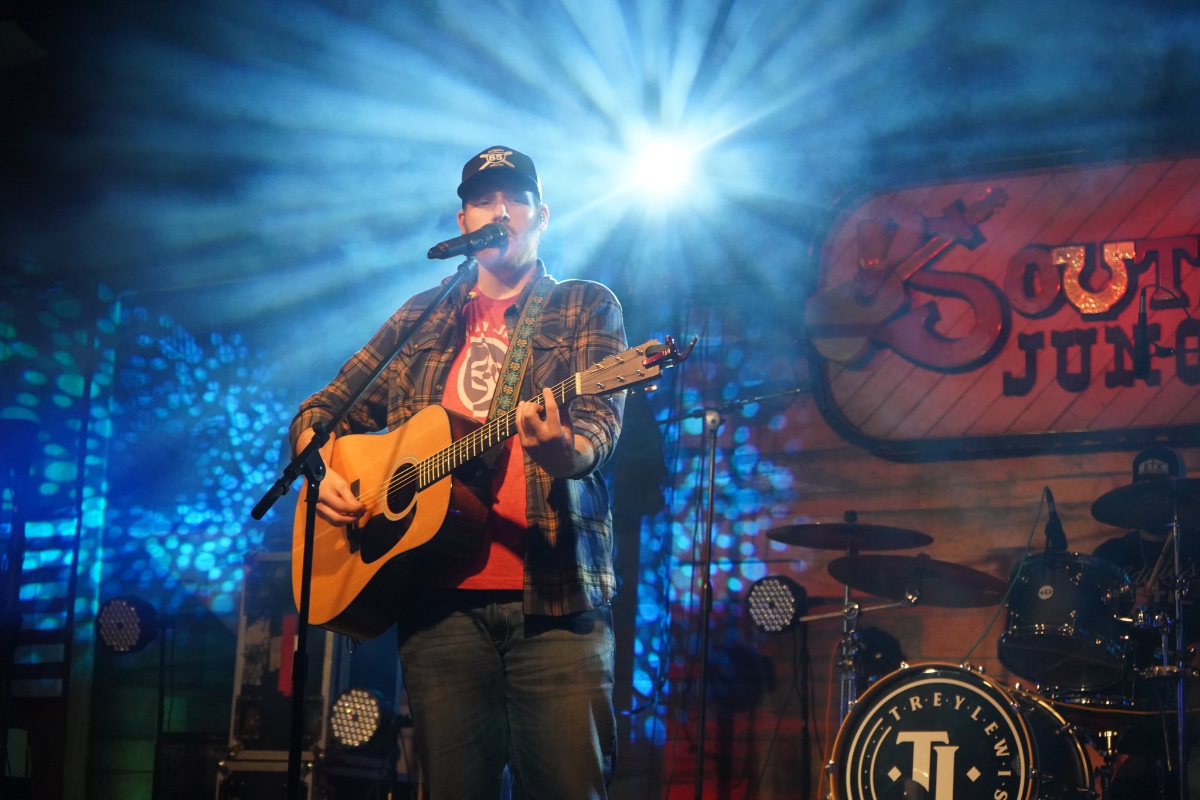 $20.00 - $150.00
Trey Lewis successfully redefined the boundaries of country music with his popular song ‘Dicked Down in Dallas’ that caught the attention of millions garnering spotlights from the likes of Billboard, Rolling Stone, Barstool Sports, and more. The Birmingham, AL native’s release ‘Shut the Door’ is a diverse mixture of music rooted in authentic songwriting that has received tons of accolades and features such as New in Country on Apple Music, New Music Friday and New Music Nashville on Spotify. You can tell Trey a lot of things, just don’t tell him to quit and go home. Trey didn’t just go viral on Tik Tok and go play his first show. Trey (+ band) is winning over fans all over the country with his high energy live performances, never ceasing to be anything less than himself. The band has been touring for years playing cover music all over the southeast. That experience and grind has prepared them for this moment, proving his depth far surpasses one hit with much on the horizon. Come see why everyone’s talking about Trey Lewis and he’ll make a believer out of you.