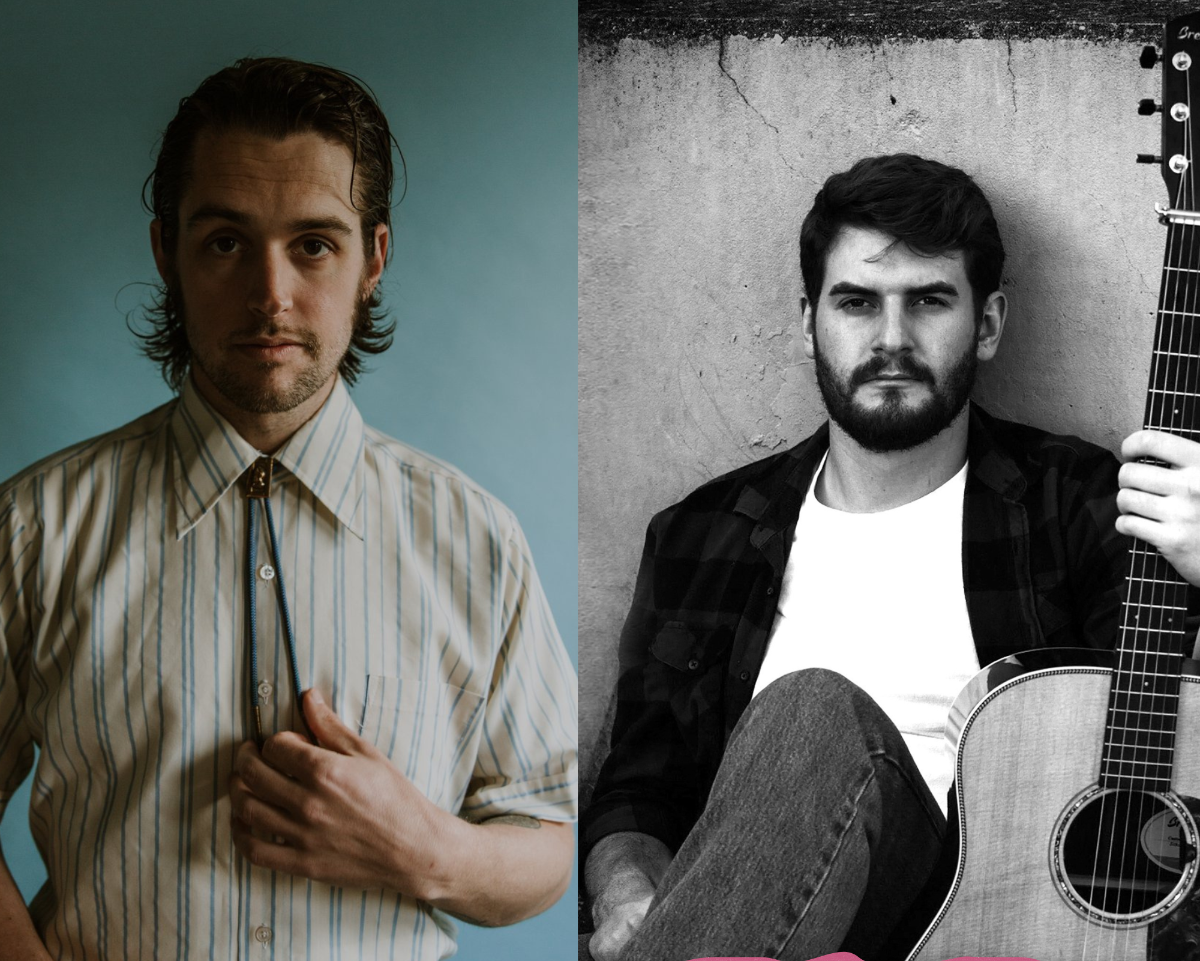 In the last ten years or so Nicholas Jamerson has put together a catalogue that reaches across broad spectrums in both substance and style. The eastern Kentucky native has endeared himself to fans in the region and beyond as a founding member of the duo, Sundy Best. In recent years Nicholas performed extensively solo and with his band The Morning Jays. Both with band and on his own Nicholas has made his mark on the most hallowed stages and events in the region. From the Grand Ole Opry and Ryman Auditorium to Americana and Master Musician Festivals. He is among an esteemed group of todays artists who have shaped , redefined, and expanded the notions of Appalachian and Southern music , and reminds people why they love it and enjoy its many splendors.

Jamerson’s songs are known for their attention to the natural world, warm hearted characters , and the plight and triumphs of the modern day hillbilly.

The Morning Jays are comprised of gentlemen from across the state lines of Kentucky and Tennessee. A blend of country, rock, folk, bluegrass, r&b, and 4 part harmony creating a sounds Taylor made for square dances to summer time, living rooms to lazer shows.