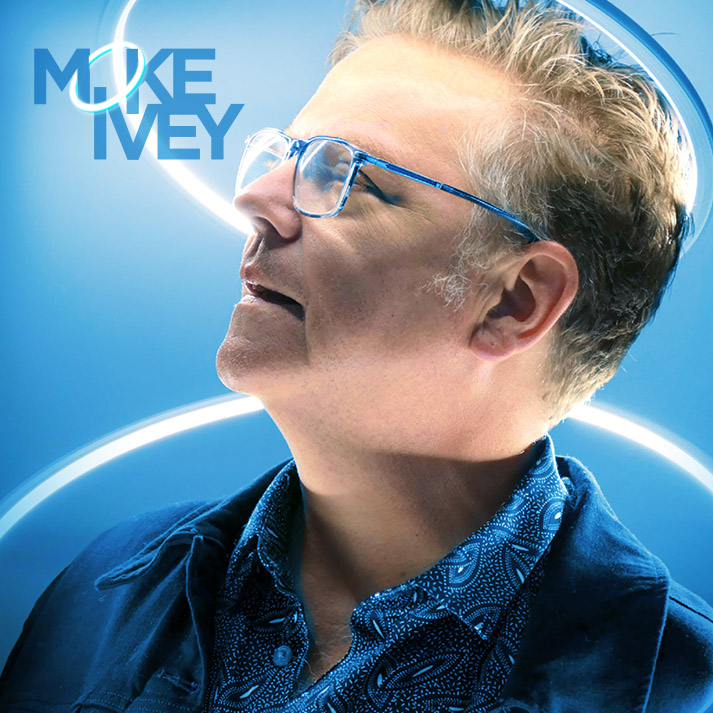 $15.00
Building on his career as one of Nashville’s preeminent studio singers and touring background vocalists, Moke Ivey’s self titled debut album is set for release, November 2022. Moke’s music connects with fans of eclectic tastes, and is categorized as Americana.
Moke Ivey has recorded and performed with artists such as Garth Brooks, Chris Isaak, Wynonna, Martina McBride, George Strait, and LeeAnn Womack. Moke has performed with multiple artists on television shows, including The Tonight Show, The Wayne Brady Show, ACM Country Christmas, CMA awards, and Live with Kelly and Ryan. Moke’s voice can be heard on TV commercials, movie soundtracks, and video games.
Moke’s music is described as "haunting, mesmerizing, chill-inducing, ethereal, powerful, deeply spiritual, a true storyteller.” His performances are “energetic, intimate, and leave you wanting more.”
Join Moke on November 16th at 3rd and Lindsley for the live album release show, featuring some of Nashville’s finest musicians and background singers.

Milwaukee native Kira Small was barely of legal drinking age when she landed her first piano bar gig at New Orleans’ famed Pat O’Brien’s. In a full circle twist, her pandemic project (though it wasn’t planned as such) was opening a piano bar in East Nashville (www.sidgolds.com/nashville) with her husband Glen in October 2020.
In between those things she taught at Berklee for a hot minute, then moved to Nashville and put out four records, became an award-winning singer-songwriter (2018 Rocky Mountain Folks Fest, 2012 Independent Music Awards), A-list Nashville hired gun vocalist (Martina McBride, Garth Brooks, Willie Nelson), Wonder Woman’s back-up singer and Grand Ole Opry background vocalist.