Please ensure Javascript is enabled for purposes of website accessibility
STAIRWAY TO ZEPPELIN: A SALUTE TO LED ZEPPELIN with The Garden of Eden
3rd and Lindsley
All Ages 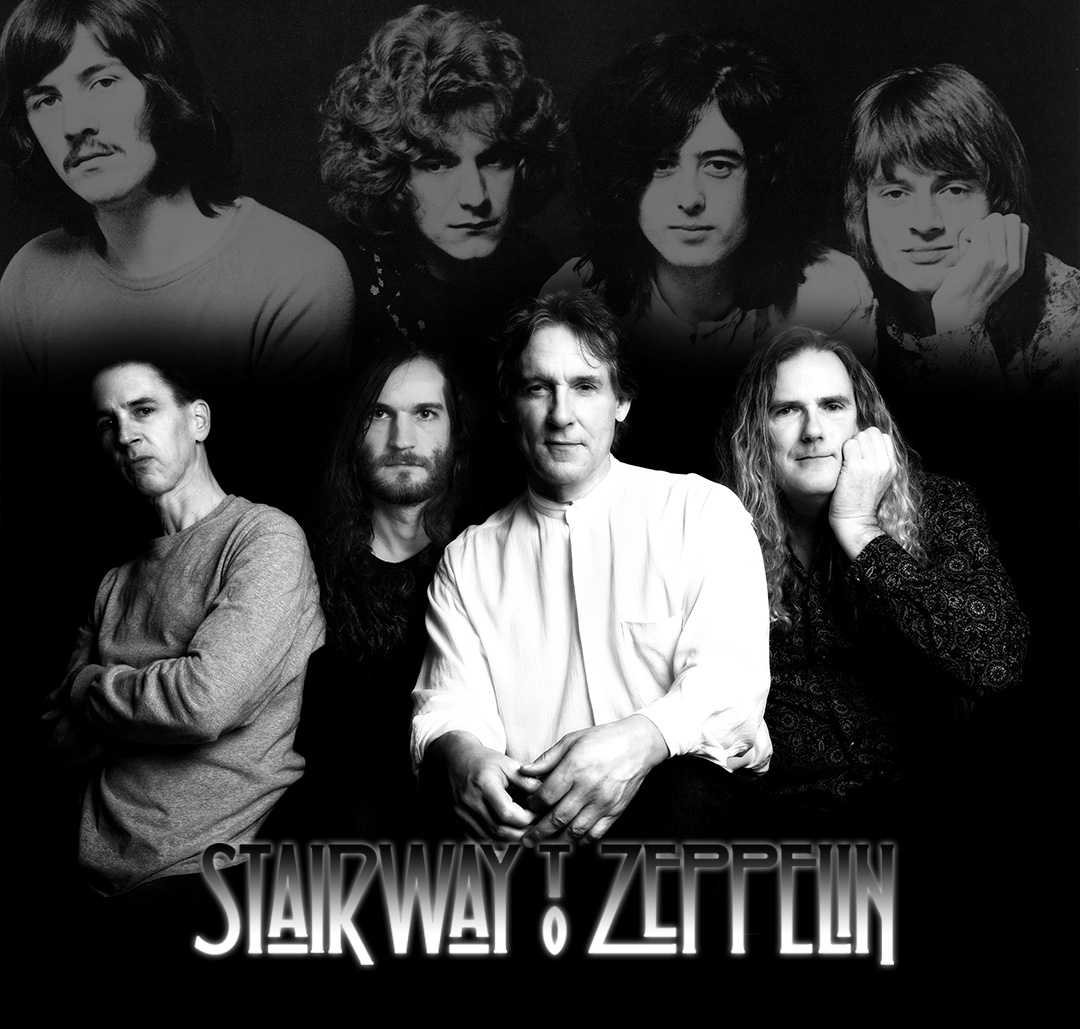