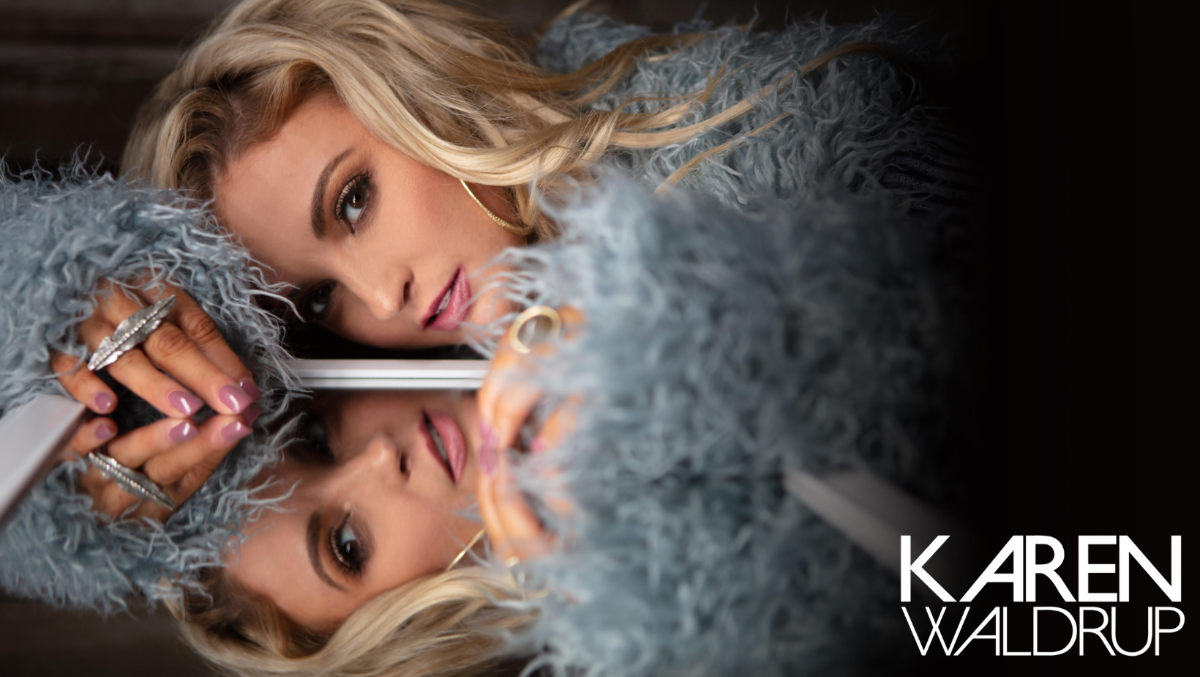 $12.00 - $100.00
Tickets
Country singer/songwriter and innovative entrepreneur Karen Waldrup has captivated audiences all over the world through her authenticity, charismatic live performances and her Country Soul music. Her Waldrup Worldwide fan base is 1,000,000 people strong and growing daily. Her online videos have been viewed over 400 million times.
Karen has been featured in Rolling Stone Magazine, People Magazine, Netflix, The Hallmark Channel, Bravo TV, Facebook Artist of the Day, NASCAR ESPN Live, FOX News, the NFL Experience Superbowl XLVII, CMT and hundreds of other outlets world-wide. She has scored 13 Nashville Industry Music Awards and won the 2019 Torch Award from the Keith Whitley Fingerprint on Country Music Awards.
Waldrup's debut album JUSTIFIED, produced by multi-award winner Garth Fundis (known for his work with Trisha Yearwood and Alabama, among others) and funded solely through fan participation via an Indiegogo campaign, debuted on four of Billboard's Album Charts (Country Album Sales, Heatseekers, Heatseekers South Central and Independent Albums). "Sometimes He Does," one of the songs featured on JUSTIFIED, was included in Rolling Stone Magazine as one of the Top 10 Country and Americana songs of the week immediately following its release. Music Row icon and historian Robert Oermann deemed the track a "Disc of The Day," adding that Waldrup is a "real deal country singer."
Throughout her career, Waldrup has played sold-out shows in such cities as London, Atlanta, Knoxville, Dallas and beyond. Waldrup currently hosts a weekly online series on Facebook page entitled "Waldrup Wednesday." The videos air every Wednesday at 5PM CT and can be accessed on-demand anytime via Facebook and YouTube.
In Summer 2022, Waldrup is releasing music from her new album, Kendall County Road including a song written with WW2 D-Day Veteran, Jim Martin, a feature with Wendy Moten on "Nothing Is Impossible," and produced by Grammy-award winning producer Paul Worley.  Waldrup is a BMI songwriter, a member of NARAS/The Recording Academy (the "Grammy" organization), the CMA and has partnered with Mission of Hope: Haiti.