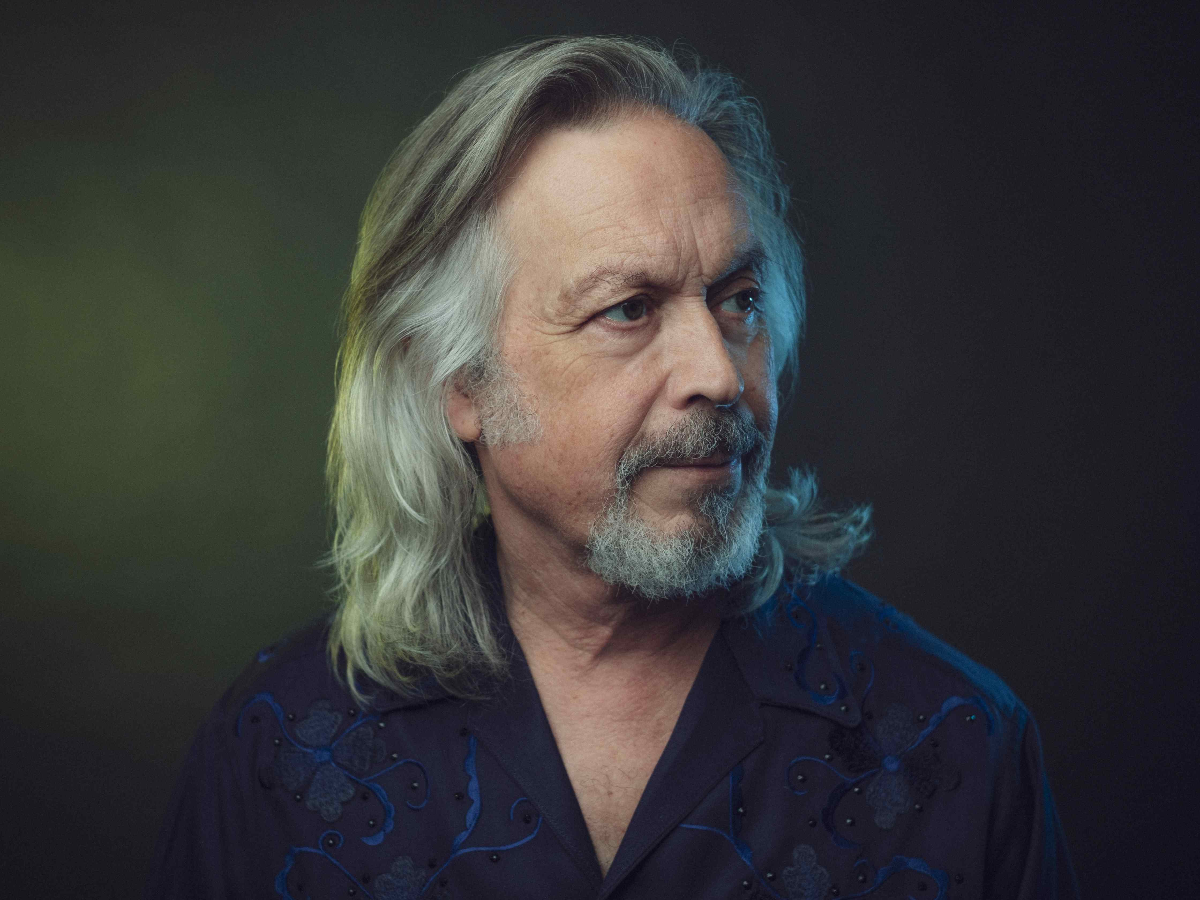 $20.00 - $100.00
Tickets
Jim Lauderdale has never been content to sit still in any one musical place for long, effortlessly cycling through a wide range of country, rock, and bluegrass shades of Americana. But “Hope,” album number 34 in the two-time GRAMMY® award-winning singer-songwriter’s distinguished career, nevertheless stands out stylistically as well as thematically. After a year of locked-down isolation, “Hope” finds Lauderdale breaking out with wide-open arrangements along the lines of Neil Young, The Grateful Dead and Little Feat.

As to messaging, “Hope” is a joyous musical tribute to the spirit of overcoming hard times in a spirit of inspirational healing. And the very first song sets the tone, “The Opportunity To Help Somebody Through It.” With a message of helping your fellow man get through trying times, it brings a message of hard-won optimism.

Once Lauderdale was attuned to that wavelength, inspiration began to strike, and he wrote and recorded more songs in a similar vein. An email exchange with writer Holly Gleason yielded up the kernel of “It’s Almost More Than All The Joy,” based on her description of the overwhelming sense of loss sweeping the planet in 2020. And the ode to simple pleasures “Mushrooms Are Growing After the Rain” came to Lauderdale while he was out walking, written so quickly that he had the melody recorded on his phone by the time he got home.

Musically, “Hope” has a few changeups like the late-night salon feel of “When Searching For Answers.” Thoughtful and meditative, the prayerful invocation “Breathe Real Slow” is steeped in Lauderdale’s training in qigong (a form of tai chi). And the cascading guitar riff of “We Fade In We Fade Out” might be the closest Lauderdale has ever come to arena-rock.

“That was one where I got together with my co-writer and friend Odie Blackmon,” he says. “We never know what will come out, a country thing or a soul thing or what. That’s different from anything we’ve written together before. All part of the theme. I wanted this album to have the feeling of community and connection, of people playing together and creating a feeling of joy. Having this music to work on helped get me through the despair and isolation of the last year, a thread of hope and optimism to hold on to. And now I want to share it with you all out there.”