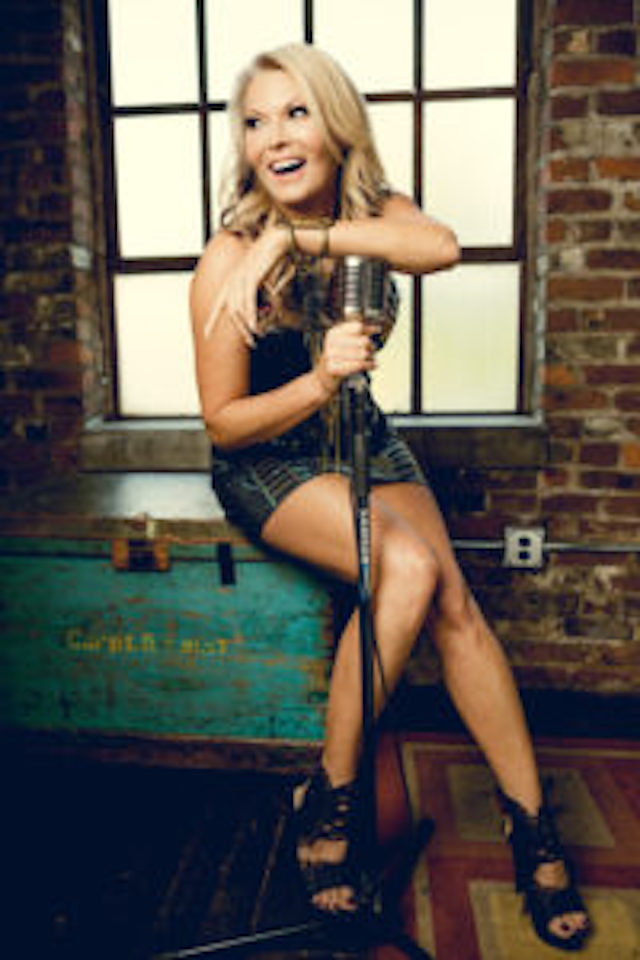 $18.00
Arkansas native, singer/songwriter and Nashville recording Blues Artist, Tammie Shannon has returned to her home in Tennessee after touring and sharing her life’s story about abuse, survival and triumph. Tammie is highly respected in many fields and has become “the voice” of many bullied and abuse victims everywhere, donating her time to teach and raise awareness as a mentor donating a percentage of everything she makes to the non-profit, One Earth Connections, she founded in 2020.
Tammie’s music career began when she became the opener for Hall of Fame inductee, American R&B, Soul singer best known for his song, “When a man loves a woman” Percy sledge. In 2018, Tammie teamed up with grammy nominated producer and friend, Kent Wells on her album “All Of Me '' earning her two nominations,” Blues Album of the Year” and “Blues Artist of the Year”.
Tammie says it best in her quote from a recent interview…
“No genre of music is more honest than the Blues,” remarks Shannon, “and that is what has always attracted me to it.  Life, put to music, is the Blues.”