McBride & The Ride
3rd and Lindsley
All Ages 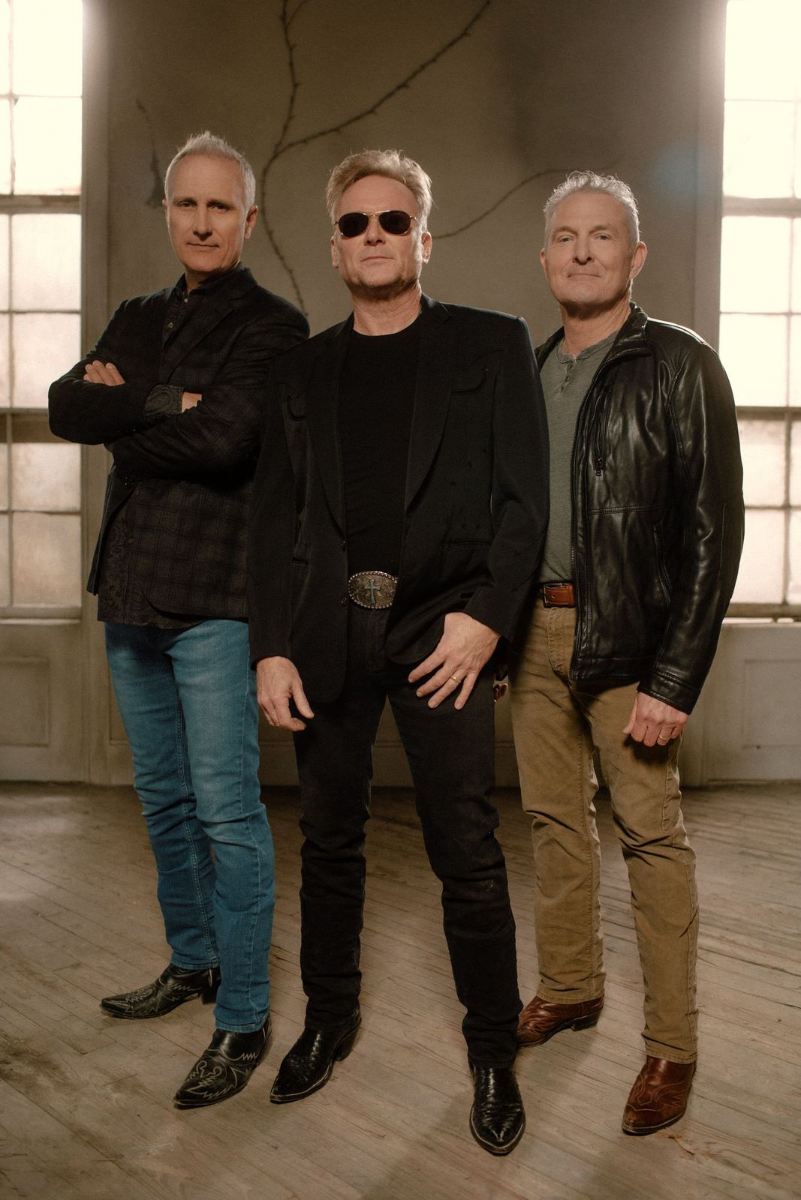 $20.00
Tickets
In the tradition of Alabama came McBride & the Ride, a country trio noted for their close harmonies and contemporary honky-tonk sounds. The group was the creation of Tony Brown, MCA Nashville's Executive Vice President, who introduced songwriter Terry McBride to session players Ray Herndon and Billy Thomas. The three clicked, and their harmonies blended perfectly. McBride, the son of vocalist Dale McBride, was born and raised in Texas. He played guitar since childhood and had a longtime interest in traditional and Texas music. Following high school, he auditioned to join his father's band and worked with him for three years before joining Delbert McClinton and touring with John Fogerty. He then moved to Nashville to work on his songwriting. Herndon and his siblings started out as child stars on the Phoenix-based TV show Lew King Rangers, where the three-year-old played accordion, guitar, sang and tap-danced. At age four, Herndon cut the novelty single "Christmas Eve." Later he teamed with Lyle Lovett, singing a duet on his debut album and joining Lovett's Large Band. Like the others, drummer Billy Thomas began playing as a child. He started out in rock & roll and in 1973 moved to L.A. to work with Rick Nelson, Mac Davis, and the Hudson Brothers. Two years later, he was doing session work in Nashville, and worked with numerous stars including Emmylou Harris, Vince Gill, Dan Seals, and Jann Brown. McBride & the Ride debuted in Detroit and soon launched an extensive cross-country tour. Their debut album, 1991's Burnin' Up the Road, featured nine songs written or co-written by McBride, and won them a gig as the Judds' opening act. By the end of the year viewers discovered the video of their single "Can I Count on You," which saved the group from losing their contract with MCA as the single soon made the Top 15. Their next single, "Same Old Star," made it to the Top 30. In 1992, the Ride scored their first Top Five hit with the title cut from their album Sacred Ground, which also produced two more Top Ten hits. Their 1993 album Hurry Sundown contained four popular singles, including "No More Cryin'," which appeared on the soundtrack of the film 8 Seconds. In early 1994, Herndon and Thomas left and were replaced by Kenny Vaughn, Randy Frazier and Keith Edwards. The band was then renamed Terry McBride & the Ride and released one album this way before the band officially broke up. In September of 2000, the group reunited for a show, until Ray Herndon suggested they go back to the studio. The band recorded demos and shopped them around, eventually landing on Dualtone and releasing Amarillo Sky in the summer of 2002.