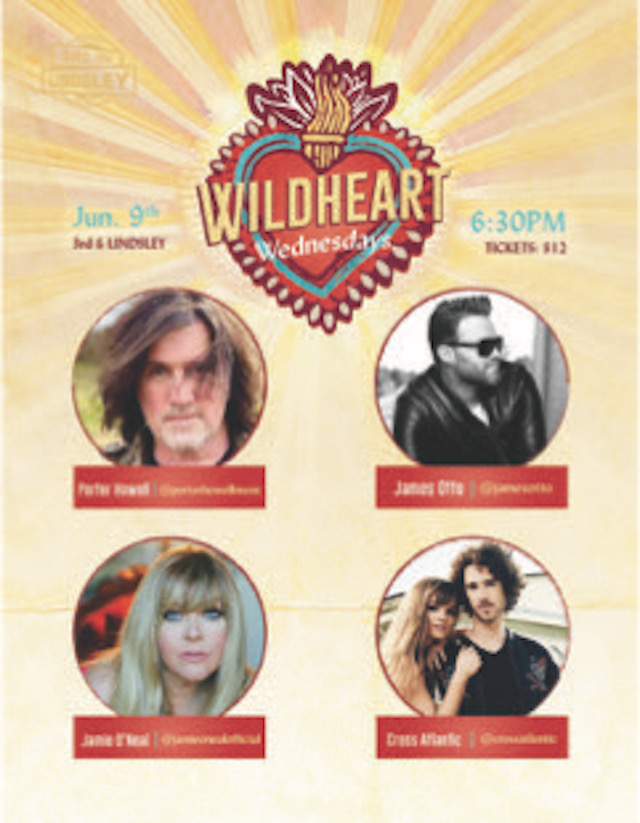 Porter Howell: Porter has helped distinguish country music through words and sound for more than 30 years. He was a founding member of the multi-platinum, Grammy-nominated vocal band Little Texas, where, as the lead guitarist, his signature slide guitar sound defined Little Texas. Number 1 songs include, “God Blessed Texas”,  “Kick A Little” and “What Might Have Been”

Jamie O’Neal:  She is a platinum-selling country singer and hit songwriter. She had back to back #1 Singles “There is No Arizona” and “When I Think About Angels” She has multiple Grammy Nominations and ACM and Billboard awards. She has written hits for Reba, Martina McBride, Cece Winans, Idina Menzel and many others.

Jame Otto:  His first hit song as a recording artist, “Just Got Started Lovin You” was Grammy nominated and the most played country song of 2008. His success didn’t stop there his album, “Sunset Man” Hit number 2 on the billboard charts. He has also written hits for Jamey Johnson, The Zac Brown Band and Chris Janson.