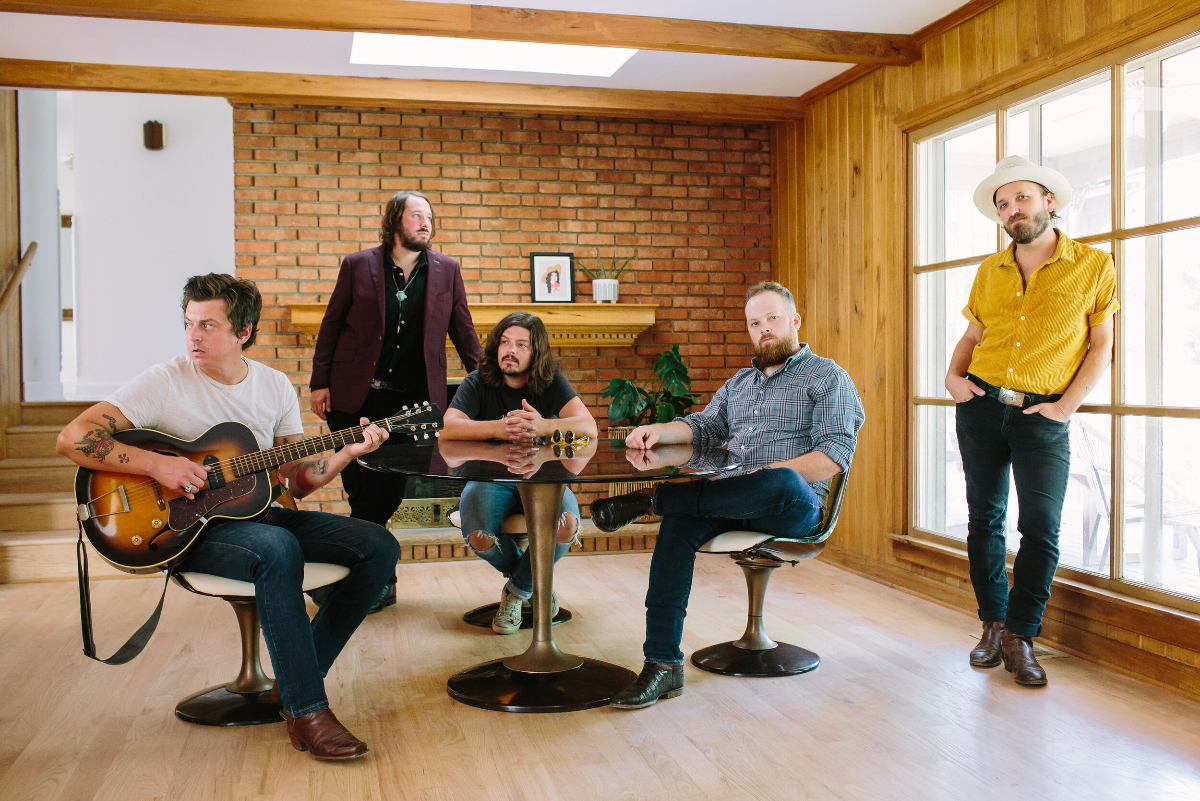 
Making it ten years as a band is no small feat.

And maintaining the raw passion of those early days hustling, playing small rooms and cramming into the back of an old van is even rarer still. For the Wild Feathers, though, that passion has only grown with time, stronger now than when the beloved band first formed in 2010. Since then, the band has released three critically acclaimed studio albums, one live album and toured with major acts like Bob Dylan and Willie Nelson, all while continuously honing their singular blend of Southern rock, Americana roots and heartland pop.

Now, the Wild Feathers are ready to pull back the curtain on their decade together with Medium Rarities, an eleven-song collection of previously unreleased music spanning each incarnation of their still-evolving career. Dave Cobb and Jay Joyce both feature as producers on the collection, with the Feathers themselves serving as co-producers for much of the album. The band  independently released Medium Rarities on November 20th.