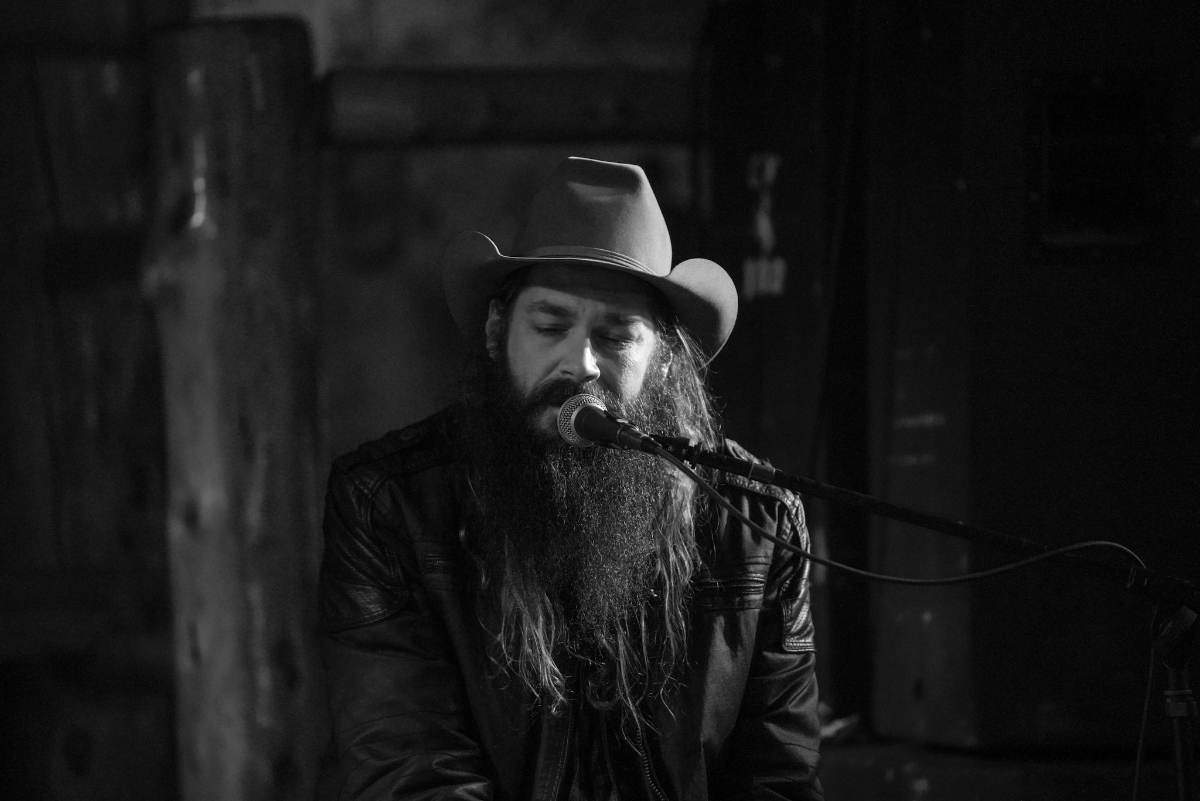 $50.00 - $400.00
Tickets
*RESERVED 4 TOP table will have at each seat at each table includes an autographed CD that will be signed in advance and put on the tables before doors

American Singer/Songwriter from Monticello, Arkansas by way of Nashville, Tennessee, Ward Davis has had songs recorded by Trace Adkins, Willie Nelson, Merle Haggard, Wade Hayes, Sammy Kershaw, Bucky Covington, Jimmie Van Zant, Buddy Jewel, Carolina Rain, The Roys, and more. Most recently, Ward Davis co-wrote “I’m Not The Devil” with Cody Jinks, with whom he subsequently toured with nationwide. With over 250 shows per year under his belt as both a headliner and support act, Ward Davis’ already popular live show is growing at exponential rates.