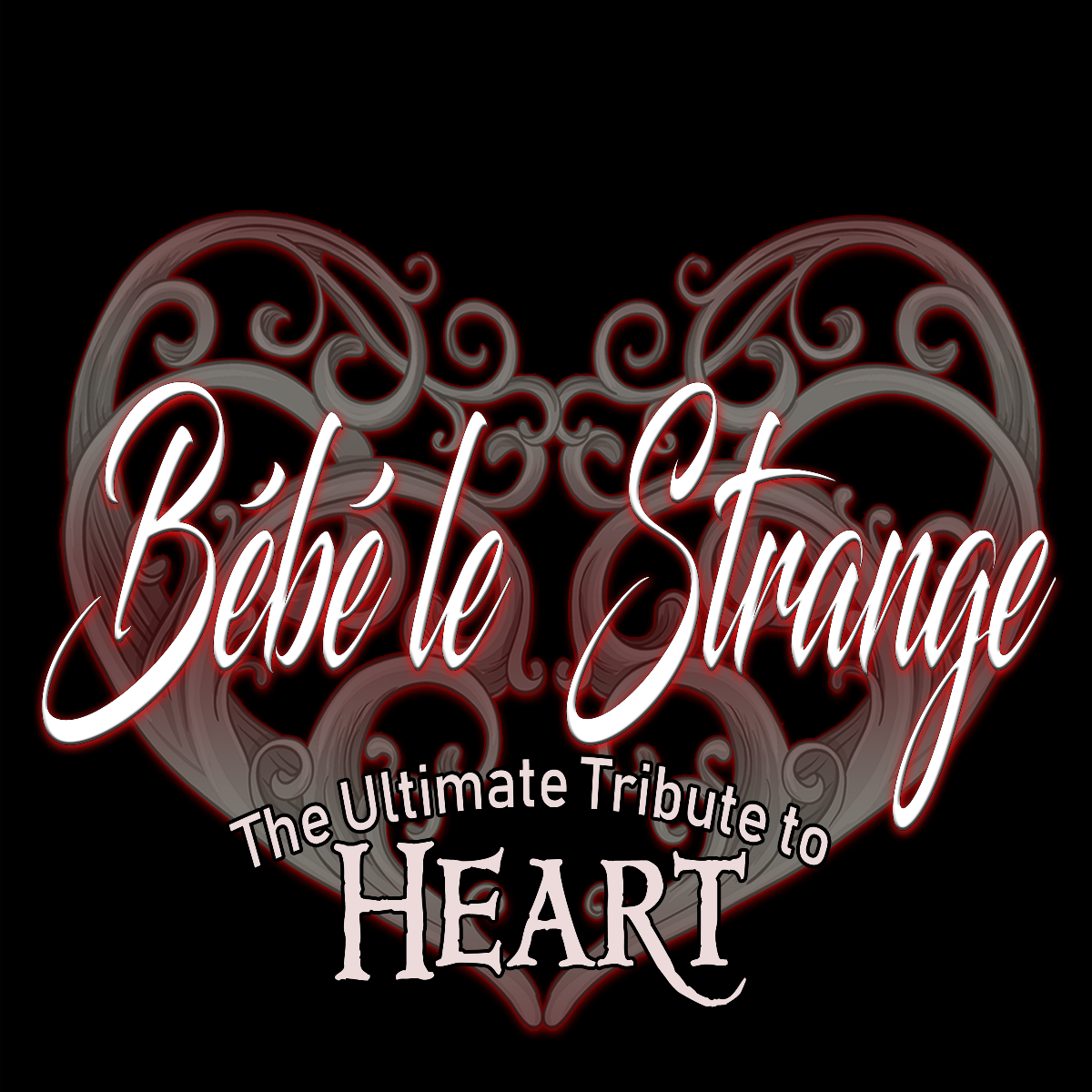 $15.00
**NOTE: Child's Anthem, the scheduled opener, has canceled but BEBE LE STRANGE is schedule for their great show!

BEBE LE STRANGE
Bébé le Strange is Nashville’s hot, premier, ultimate Heart tribute band.  Each highly talented member is world traveled with an impressive number of years of experience and skill.  The band is known for their monster vocals and musicianship.  Combined with unceasing stellar performances, this has aided to create a solid foundation for this fabulous tribute to Heart.
"We always look forward to captivating the crowd with the music of Heart.  Taking everyone on a musical journey back in time, Bébé le Strange recreates the phenomenal songs of the 70s, 80s and 90s that are still loved by loyal Heart fans around the world!  We are here to keep the light shining, to keep it alive, so their incredible music continues to live on,” says Shareen Ann King, who portrays Ann Wilson.
No Heart fan will be left disappointed once they experience their highly energetic, power-packed, amazing show!