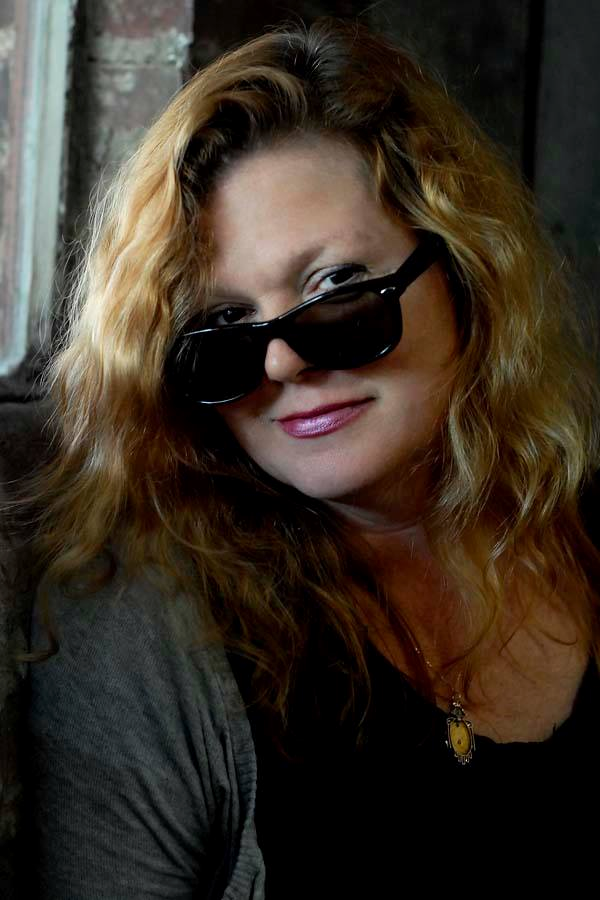 Even if you don't know her by name, you probably have her in your CD collection. She has provided backing vocals for a who's who of performers ranging from Etta James and Delbert McClinton to Trisha Yearwood and Wynonna to Kristen Chenoweth and Bruce Cockburn. She was the first and only female vocal choice of super producer Don Was when he started his own project The New Maroons with Benmont Tench (Tom Petty & the Heartbreakers), Ringo Starr and Mark Goldenberg. And Jonell Mosser is just getting started.

With riveting live shows and her undeniable voice, Jonell has been packing in crowds of believers for over three decades - no small feat in an age of short attention spans and an ever-changing musical landscape. She is the rare artist who finds the soul of every song she sings and bares it for both herself and her audiences, whether it's a feisty strut, devastating heartbreak or a finely etched portrait of a moment in time.

With both critical and popular acclaim in her corner, Jonell continues to make loyal fans of everyone who hears her. Her latest release Fortunes Lost, Fortunes Told shows a woman at the height of her talent. Once you discover her, you will be a believer, too.