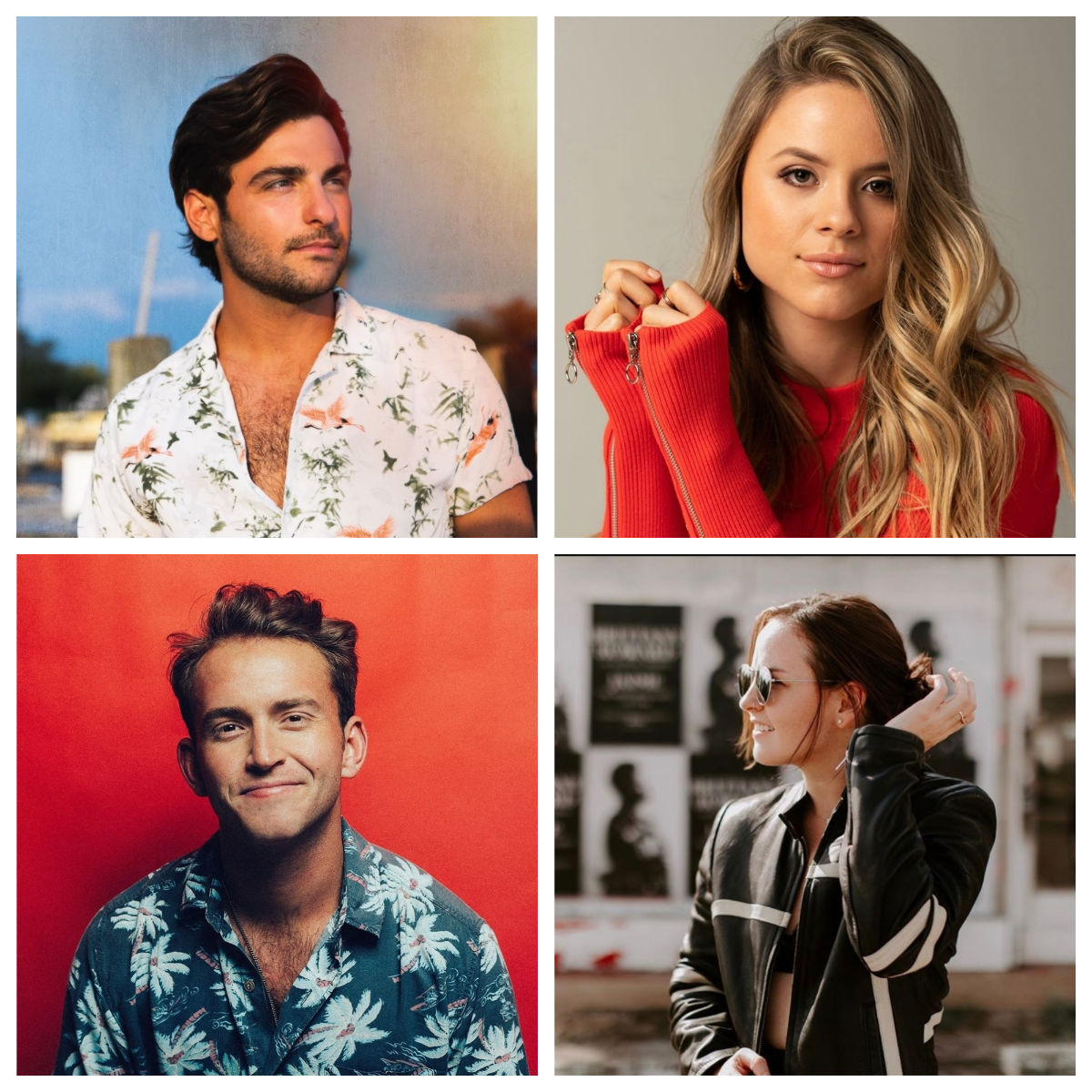 Christina Taylor:
Named an "artist to watch" by AXS, The Country Source, CMT and the UK’s Your Life In A Song, Christina Taylor has quickly become one of Nashville’s brightest newcomers. Her passionate live performances and deep repertoire of self-penned songs, including “As Good As You Look,” "Setting Myself On fire," “Don’t Look Good In Your T-Shirt Anymore,” “That Girl,” and “Loser” have put her at the forefront of shows such as The Country Network’s forthcoming series Dirt Road Divas and atop playlists, including Radio Disney Country where her music first gained traction in 2017. While Taylor’s intimate shows at The Listening Room, The Bluebird Cafe and Analog at The Hutton are a staple on the Nashville scene, she’s also played huge venues opening for artists such as Pitbull and Tim McGraw at Twin Cities Summer Jam, while also appearing on bills with Keith Urban, Rascal Flats, LoCash, Scottie McCreery and many others.