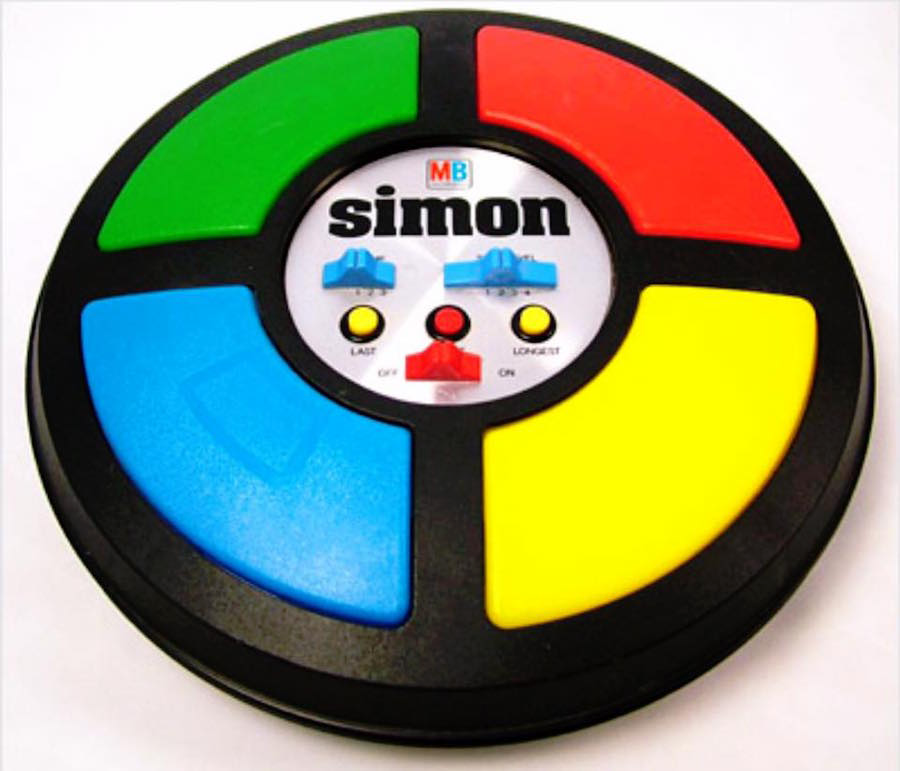 They are the amazing 80's cover and party band your friends keep talking about. Known for spot on covers of all your guilty favorites from the late '70's through the early '90's, they have been bringing the party to their devoted fans for over a decade now. They have been joined by many special guests over the years including Jonathan Cain from Journey, Tiffany, Peter Wolf from J. Geils Band, Kelly Keagy from Night Ranger, and studio drummer legend, Craig Krampf (‘Eye of the Tiger’, ‘Only The Lonely’, ‘Under the Milky Way’, co-writer of Steve Perry’s hit, ‘Oh Sherrie’)