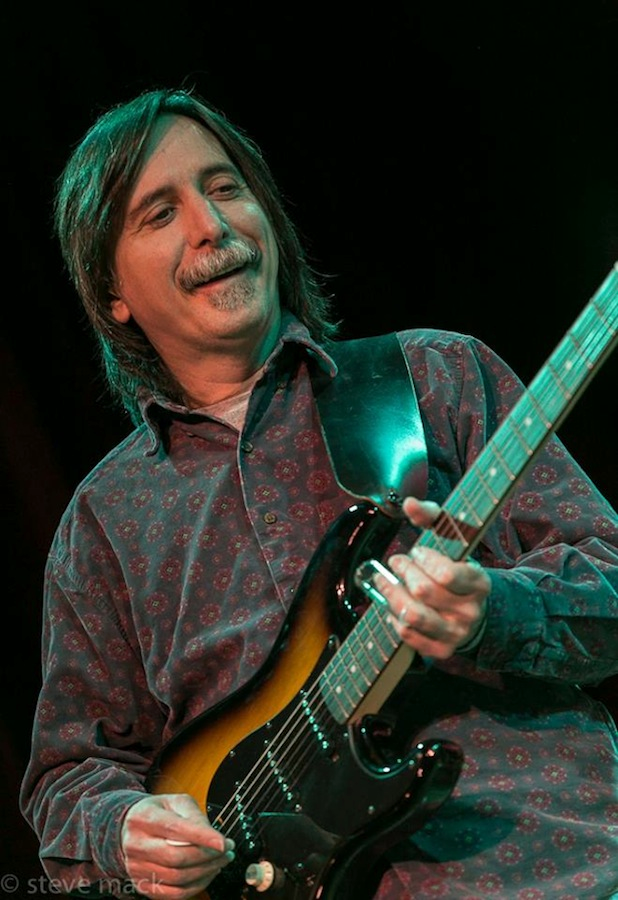 “Jack Pearson is tops – he really is. That guy can do it all. As a guitarist, songwriter, and vocalist, he is amazing…There is no question that Jack Pearson is one of the most accomplished cats I’ve ever played with…” - Gregg Allman

"Jack is one of the best players IN ALL THE WORLD. Effortless..." - Ed King (Lynyrd Skynyrd)

"He's got to be one of the finest pickers on the planet." - Charlie Daniels

"One of the greatest guitar players in Nashville, Jack Pearson" - Steve Wariner

"Getting to meet Jack Pearson was particularly amazing...one of the greatest all-around players I had ever encountered....The truth is, I pretty much never saw a more well-rounded player, especially when it came to all genres and all techniques." - Arlen Roth