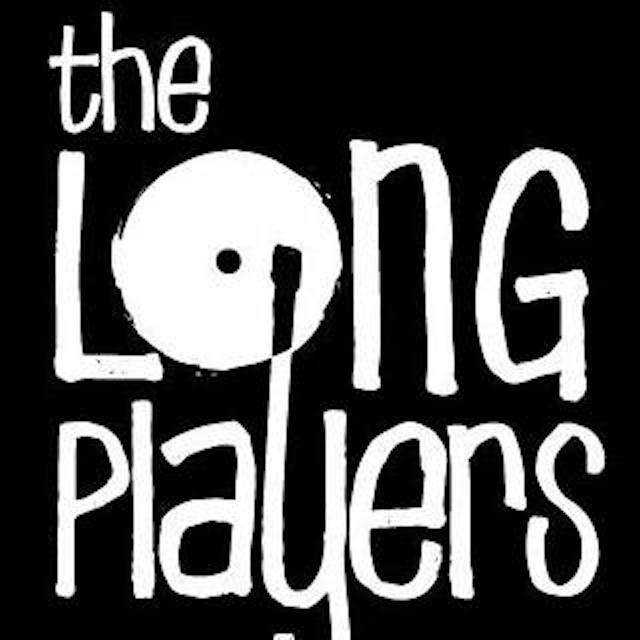 The Long Players return with another theme night as we celebrate the Songs and Sounds of the Seventies!

We will be performing a wide variety of songs that were huge hits of the era but were not to be found on classic album so be prepared for many of your favorite "one-hit-wonders" as well as some classic FM album tracks and even some songs performed by the original artists!