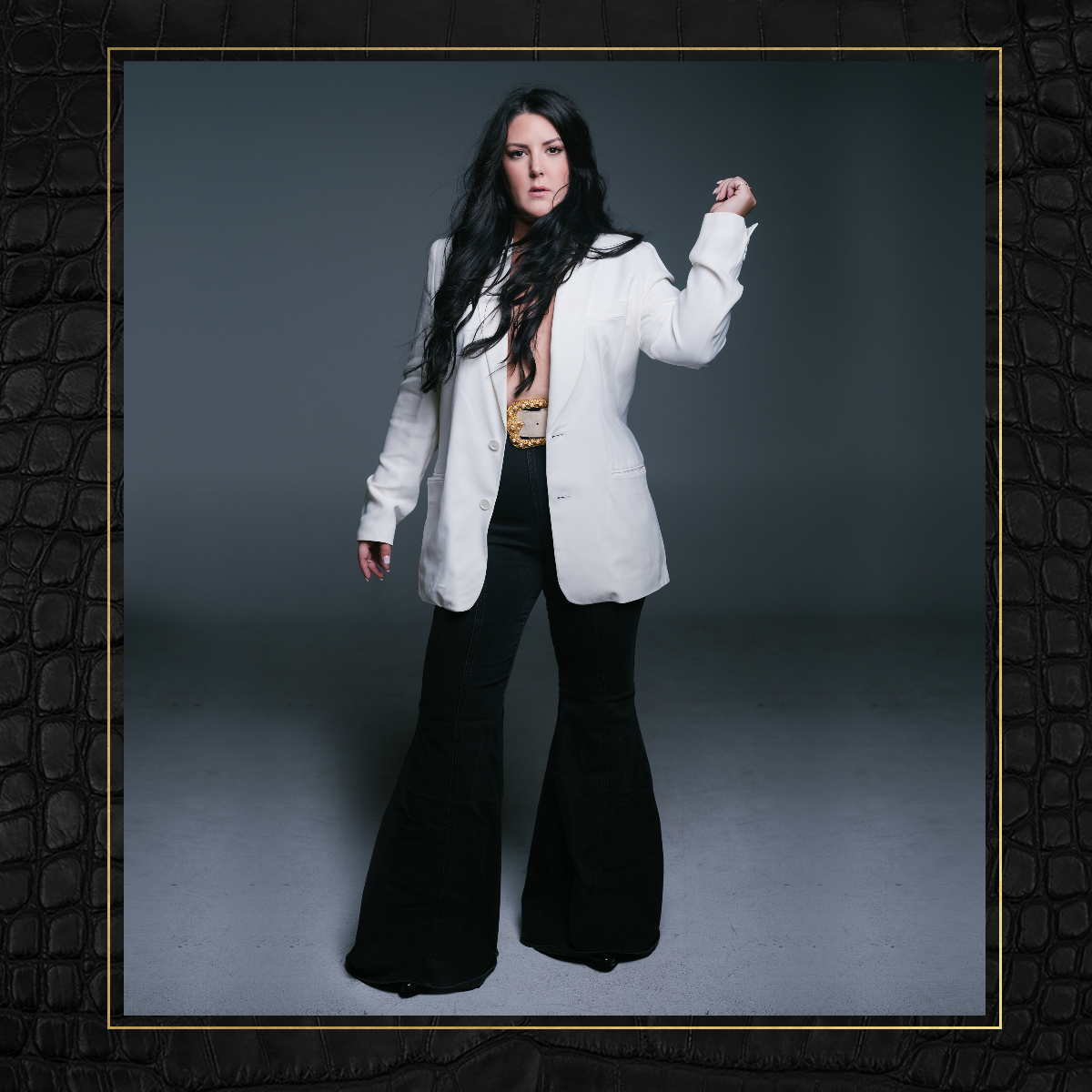 Long before she won the hearts of millions on American Idol in 2013, KREE HARRISON was immersed in the musical aesthetic of Nashville, a soulful country singer/songwriter living in, being nurtured by and developing her craft with the multi-talented creatives there. Six years after her triumphant run on the show, the Season 12 runner-up has launched an exciting new phase of her career, as the flagship artist for the newly launched Music City based, indie label, One Vision Music Group, a subsidiary of Visionary Media Group.

This year, Kree has been hard at work writing new songs with Nashville’s top songwriters, and is set to release her sophomore album in the coming months.

Kree laid the foundation for her sophomore release with her successful debut single and Idol Finale song “All Cried Out,” which reached #34 on Billboard’s Hot Country Songs chart, and her highly acclaimed 2016 collection This Old Thing, which hit #28 on Billboard’s Top Country Albums chart and #20 on the Heatseekers Album chart. She has also collaborated with many of music’s biggest artists, including Keith Urban, Delbert McClinton, Kacey Musgraves, and one of her idols, Wynonna Judd.

Unlike many Idol contestants who enter the competition as amateurs, Kree had amassed an impressive musical resume by the time she auditioned successfully in Oklahoma City.  Raised in Woodville, Texas, she spent her childhood singing at churches (where she happily shocked her pastor at age three by singing Amy Grant’s “El Shaddai”), rodeos, weddings and competitions. “A lot of this passion was fueled by listening to what my parents played every day, which was Otis Redding, Al Green, Bad Company and Stevie Ray Vaughan,” Kree says. By the age of ten she had opened for Percy Sledge (another soul hero of hers), won “Artist of the Year” from Kirbyville Playhouse; sung three times on “The Rosie O’Donnell Show”; and scored a development deal with Lyric Street Records, which resulted in her family moving to Nashville.

Kree spent her late teens performing at local Nashville hotspots, including the legendary Bluebird Café, the Ryman, in addition to BMI Showcases in Florida such as the Key West Songwriters Festival and the Sandestin Music Festival.  She also sang backing vocals on Kacey Musgraves’ album "Same Trailer Different Park" , and The Eli Young Band’s "Life at Best" and many more.

Kree wrote nine of the 13 tracks on her debut album, "This Old Thing”.  “I’ve been writing songs since I was 14 and spent a lot of my teens in sessions with some of Nashville’s hit writers” she says, “It would be foolish for me not to consider outside songs.  Those songs could be the missing puzzle pieces between making a good album and a great one.

"It’s a deep-dive into the musical journey I've been on these last few years and embodies the roots of everything I've learned after living in Nashville for over a decade," said Harrison. "This record was made with the people who inspire me, humble me, and champion me....I've never been more proud of anything I've ever created."