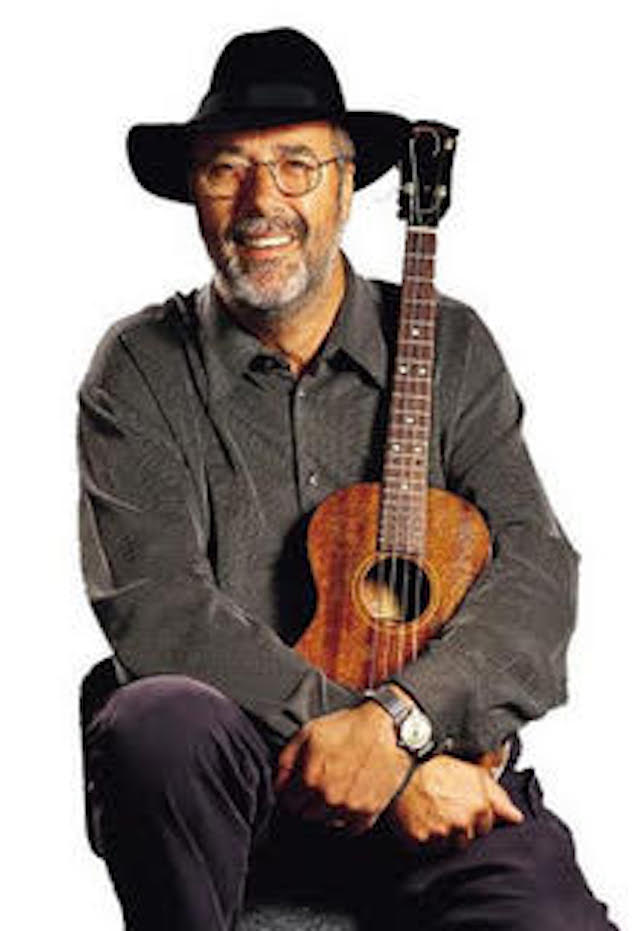 $20.00
Tickets
Roger Cook is a renowned singer/songwriter, best known for hit songs such as "You've Got Your Troubles," "I'd Like to Teach the World to Sing,” and "Long Cool Woman in a Black Dress.”   He's the first and so far only British songwriter to enter the Nashville Songwriters Hall of Fame, and was inducted into the Songwriters Hall of Fame in New York in 2009.  He sang on some of Elton John's earliest recordings.  He co-wrote Don Williams' "I Believe in You, and George Strait's "I Just Want to Dance with You"with his good friend, John Prine.  Roger and some of his friends will be performing at 3rd & Lindsley, located at 818 3rd Avenue South, on Thursday, January 30, at 7:30 pm.  Doors open at 6:00 pm.