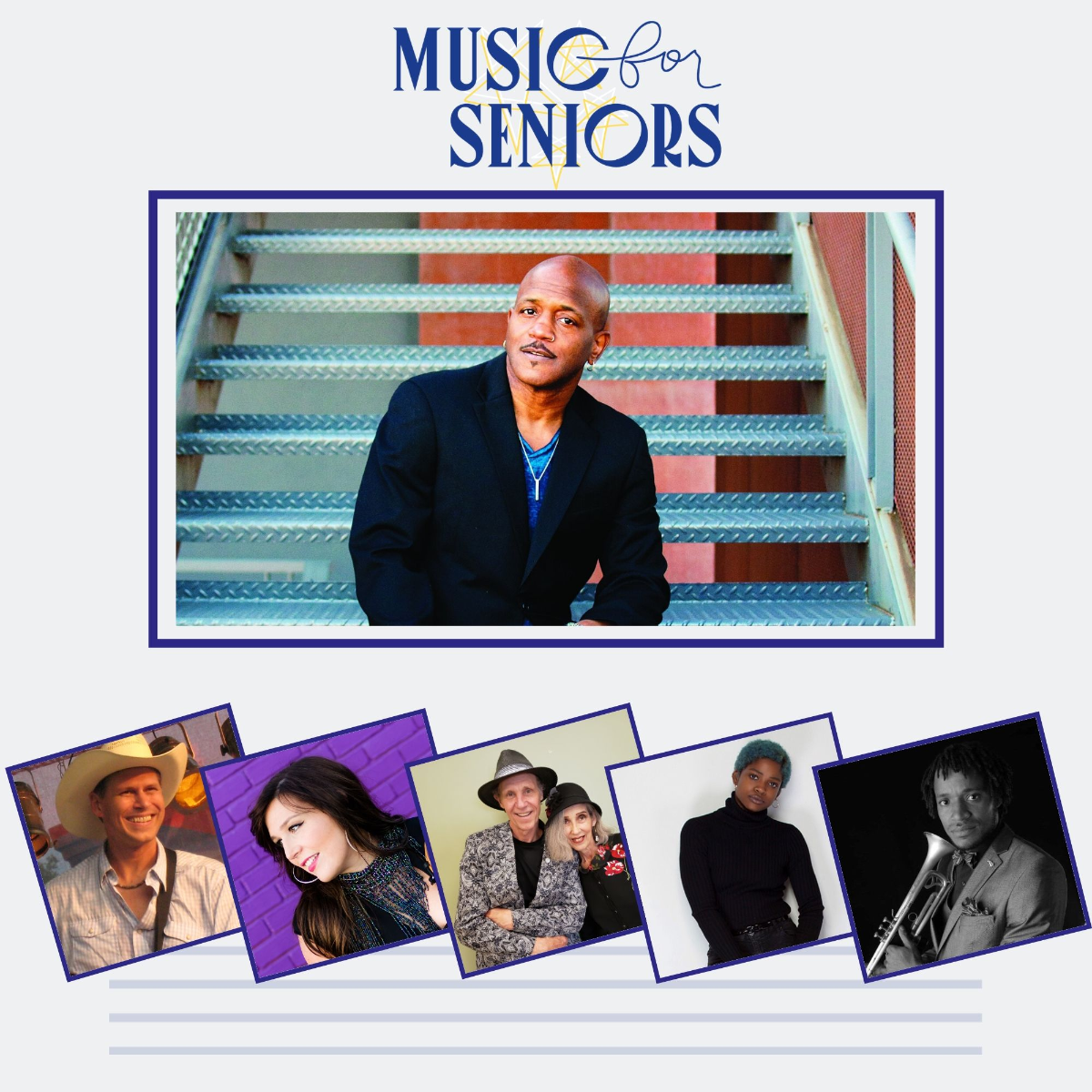 Joseph Wooten
Joseph Wooten commands the stage as pianist, vocalist, arranger, composer, producer and three-time Grammy Award-nominated artist.  He has toured the world since 1993 as keyboardist and vocalist in the legendary Steve Miller Band and is the second youngest of Nashville’s renowned Wooten Brothers.  When his extensive touring schedule allows, Joseph serves as keyboardist for his brother Victor.
In addition to recording for Arista Records with “The Wootens,” Joseph contributed background vocals for Whitney Houston’s debut album and recorded with Kenny G.  He is member of a select group of musicians, “Freedom Sings,” a First Amendment Center initiative in Washington D.C., presenting a multi-media experience celebrating The First Amendment and free expression.
John England
One of Nashville's most versatile musicians, John England works most frequently as a singing guitarist and bandleader. John has performed or recorded with stars like Loretta Lynn, the Pointer Sisters, Andy Griggs, Carrie Newcomer, Darlene Love, Trace Adkins, Pam Tillis, and Rodney Crowell, among many others. He's played venues ranging from the Waldorf-Astoria to the Grand Ole Opry, Billy Bob's (Ft. Worth, TX) to the Royal Albert Hall (London, England). His songs have been used for major commercial projects, and have been recorded by the Western Swingers, Pork Chop Kelly, the Handsome Dogs, and the punk rock band Egghead.
Alison Brazil
Alison Brazil, The Queen of Louisiana Latin Soul, connects, inspires, and energizes with her unique blend of multilingual soul music that is heavily seasoned by Louisiana and Latin flavors.
Donna Frost, Todd Elgin and “ukesters”
Frost and Elgin team up to lead a group of Music for Seniors’ “ukesters” (graduates of the organization’s Ukulele Learning Labs) for an all-ukulele fest.  And yes, this little instrument can really swing!  Frost and Elgin, each artists in their own right, also participate as Teaching Artists for Music for Seniors.   Frost, a true traveling troubadour, logs thousands of miles year-round performing shows in cities all across the US. Elgin is leader of The Ukedelics all-ukulele band that has been entertaining Nashville audiences for almost ten years.
Tema and Fredrick
Tema “Imari Sensei” Smith is a recording artist, audio engineer and vocalist.  Fredrick Weathersby is a Tennessee State alumni, producer, and trumpeter.  Prepare to be overjoyed when they pair up for a dynamic performance of classic soul and jazz.