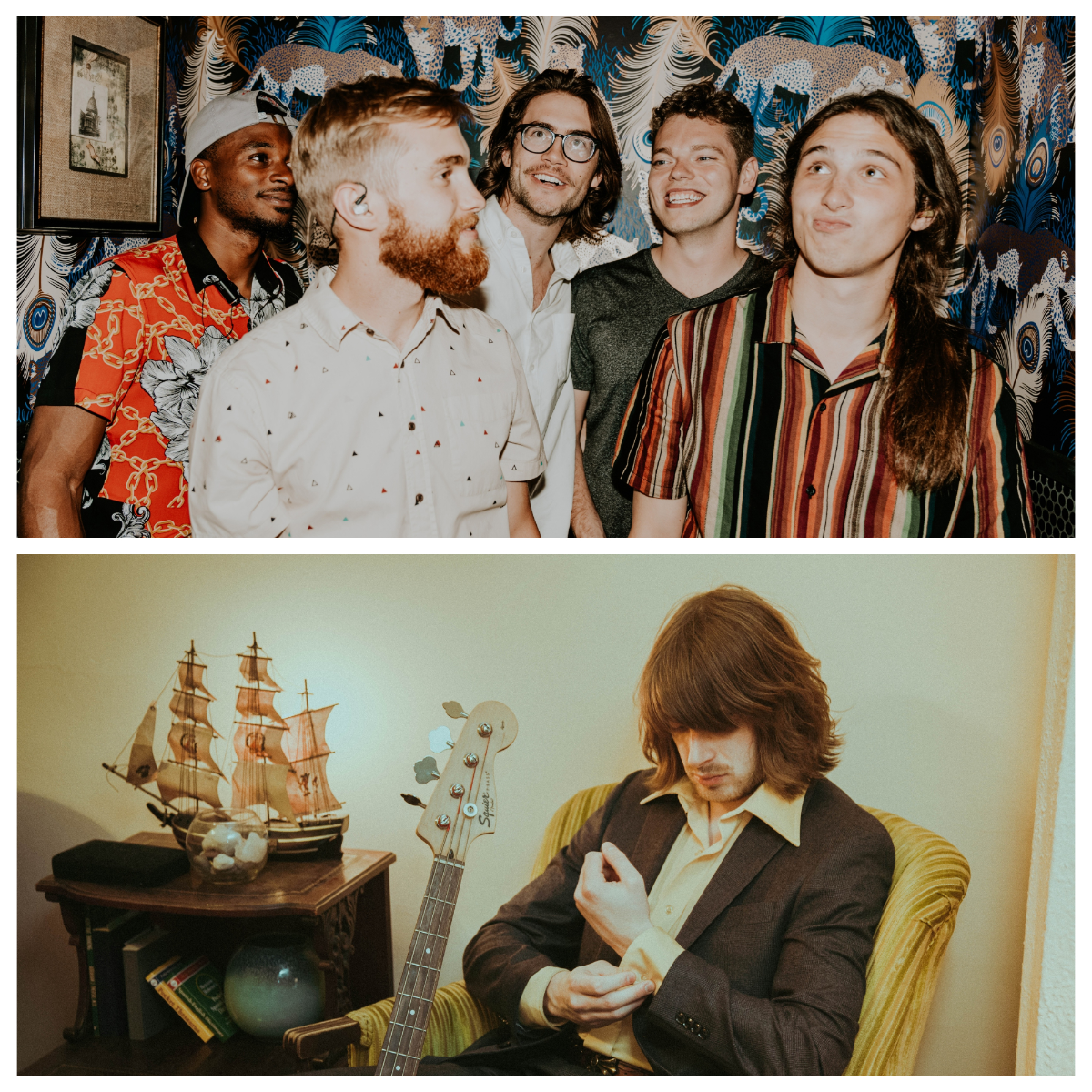 Named one of NPR's 10 Nashville Bands to Add to Your Playlist, Arts Fishing Club is cooking with one release after another. They’ve been described as a mixture between the Kings of Leon and Mt. Joy and put on an energy infused live show.  Songs are rooted in soul searching lyrics and spread a gamut of rock, folk, indie and at times world music.

“I just wanted to be honest about everything, from my musical influences to my story,” muses Neal Francis. After years of dishonest living -- consumed by drugs, alcohol, and addiction -- such sincerity is jarring from the 30-year-old Chicago-based musician. Liberated from a self-destructive past and born anew in sobriety, Francis has captured an inspired collection of songs steeped in New Orleans rhythms, Chicago blues, and early 70s rock n’ roll. His music evokes a bygone era of R&B’s heyday while simultaneously forging a new path on the musical landscape. Ohio-based Karma Chief Records (a subsidiary of rising soul label Colemine Records) released two songs, “These Are The Days” and “Changes, Pt. 1,” in early 2019 and will follow with the full LP Changes on September 20, 2019.