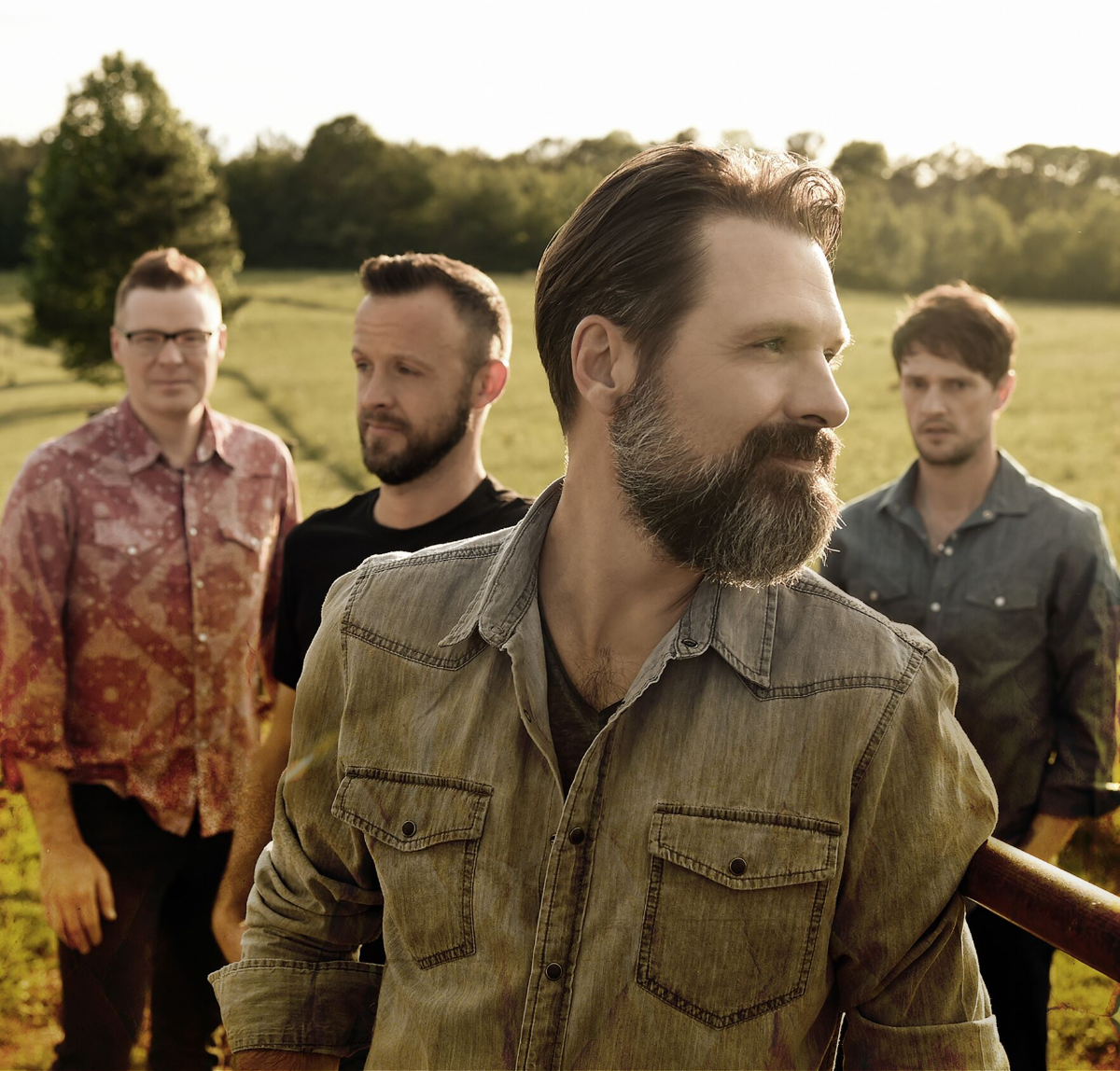 $20.00 - $50.00
VIP Ticket includes: - early entry meet and greet with Mac at 5pm - pre-show meet and greet with Mac! - VIP laminate - 8x10 color photo MAC POWELL and the FAMILY REUNION Mac Powell grew up in a small town in Alabama. His love for music began at an early age as both of his parents would sing and play guitar around the house. Mac soon began to sing in the local country church by day, and listen to his Dad's record collection by night. When Mac was a sophomore in high school, he moved to Atlanta, GA where his passion for music and faith found an outlet in the band THIRD DAY. Over the past 25 years THIRD DAY has helped transform Christian music and built a devoted fan base while traveling the world many times over, selling over 10 million albums, earning 4 Grammy awards, 1 American Music Award, 24 Dove Awards, and by being inducted into the Georgia Music Hall of Fame. Along the way, Mac has been honored to perform in front of millions of fans around the world and play music with some of the best musicians in the industry. Many of these acquaintances both onstage and in the crowd have turned from friends into true family members, and now it’s time for a good old fashioned Family Reunion! MAC POWELL and the FAMILY REUNION officially started in early 2018 as the next chapter of Mac's musical journey. The Family Reunion is a band that has developed over the past several years from the musical “brothers" that have been recording and playing live with Mac in support of his first 2 independent solo projects. The Southern roots - American rock collections are foot-stompin', hand clappin' tunes clearly pay tribute to the early musical inspirations from his childhood. The live show is a blend of classic and sing along Gospel, Country, and American Rock songs, combined with some Mac's favorite THIRD DAY numbers that he has written, and his latest original tunes.