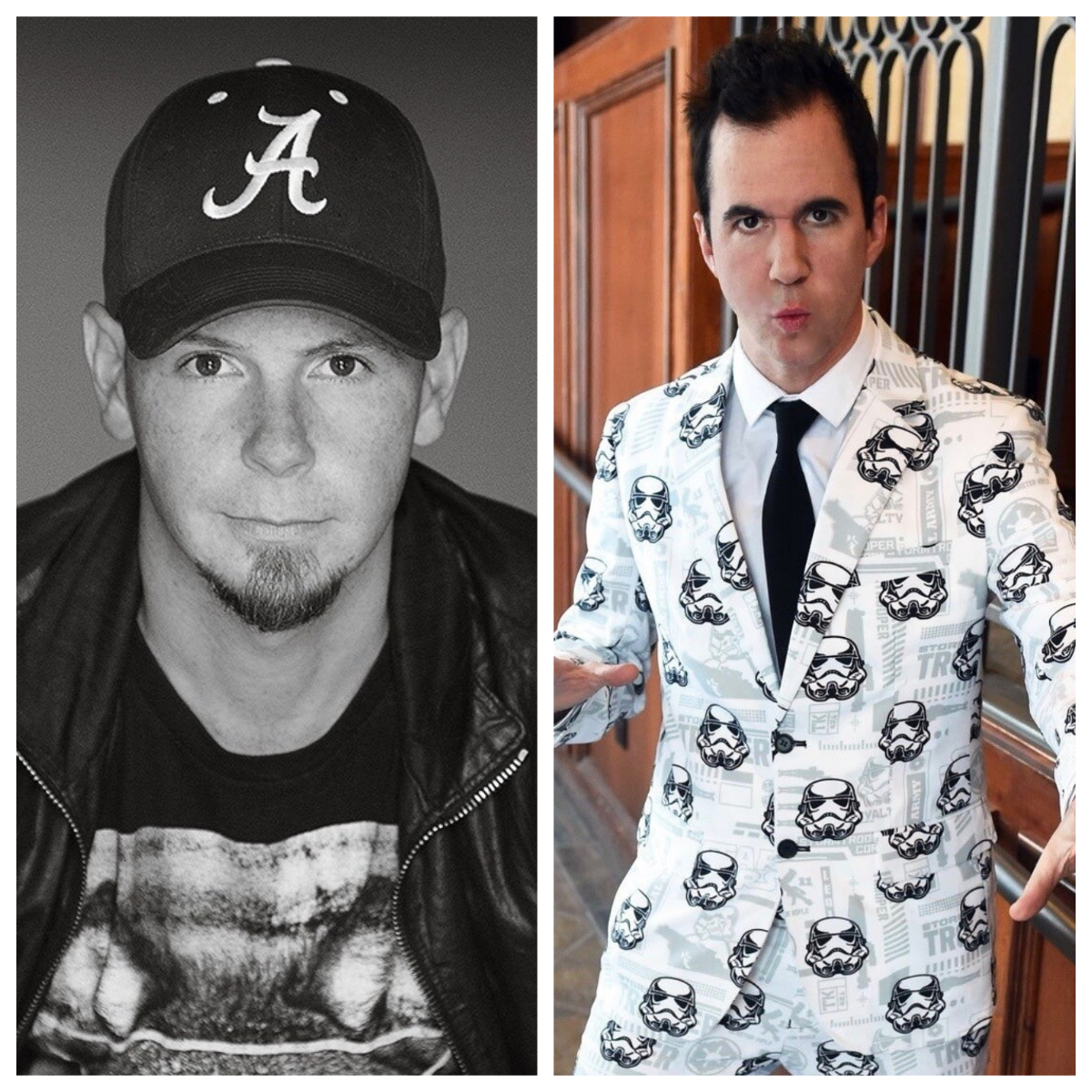 $15.00
Chris Tompkins
Chris Tompkins has been no stranger to success since his arrival in Nashville. After moving from Muscle Shoals, Alabama, Tompkins received his first publishing deal at the age of 22 with Little House Music. He then went on to sign with Big Loud Shirt in 2006, the same year in which he dominated the country charts with Carrie Underwood’s “Before He Cheats.” Not only did it achieve #1 on every country chart and hold its position for five consecutive weeks, but it achieved ASCAP Song of the Year in 2007, Country Song of the Year at the 2008 Grammys and was the first country song to have over two million digital download sales. With 16 #1’s, Chris Tompkins’ notable singles include Jason Aldean’s “Burnin’ It Down,” Luke Bryan’s “Drunk On You,” FGL’s “Anything Goes,” Blake Shelton’s “Sure Be Cool If You Did,” and Carrie Underwood’s “Blown Away.” In 2013, The Grammys esteemed “Blown Away” Country Song Of The Year. In the two years following, Tompkins’ songs were proclaimed one of the ten “Songs I Wish I’d Written” at the NSAI Awards – “Drunk On A Plane” (2014) & “Dirt” (2015).

Amongst the innumerable artists to bring Chris’ songs to life, Tompkins’ has had cuts with Tim McGraw, Keith Urban, Little Big Town, Rascal Flatts, Plain White T’s, Jimmy Buffett and Hank Williams, Jr. Chris Tompkins continues to experience success, which he shares alongside his wife, Jessica, with their son and daughter.

JT Harding
J.T. Harding was born and raised in South Detroit. While other kids were on the baseball field, J.T. was in his basement jumping around to MTV and trying to write his own songs. He put together several bands in high school then moved to Los Angeles to pursue his dream. JT made his first demo tape with prize money he earned by winning the TV game show VH1 Rock N Roll Jeopardy. He has written several chart topping hits including the 3 million selling “Smile” with Uncle Kracker, “Somewhere In My Car” with Keith Urban, “Somewhere With You” and “Bar At The End Of The World” for Kenny Chesney, Dierks Bentley’s “Different For Girls,” Jake Owen’s “Alone With You,” and superstar Blake Shelton’s number one song “Sangria.”