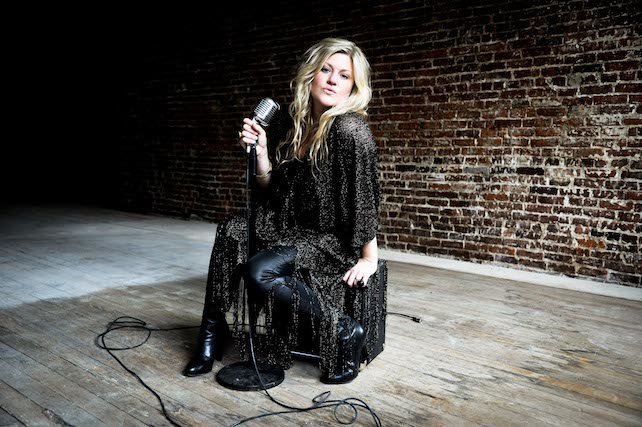 MAY 23rd, MISS JACKIE WILSON is serving up a Rhythm & Grooves Experience of “IN THE MOMENT MUSIC”, Live from The Living Room at 3rd & Lindsley! Featuring some of her FRAMILY members who in her opinion are some of MUSIC CITY’s BEST!