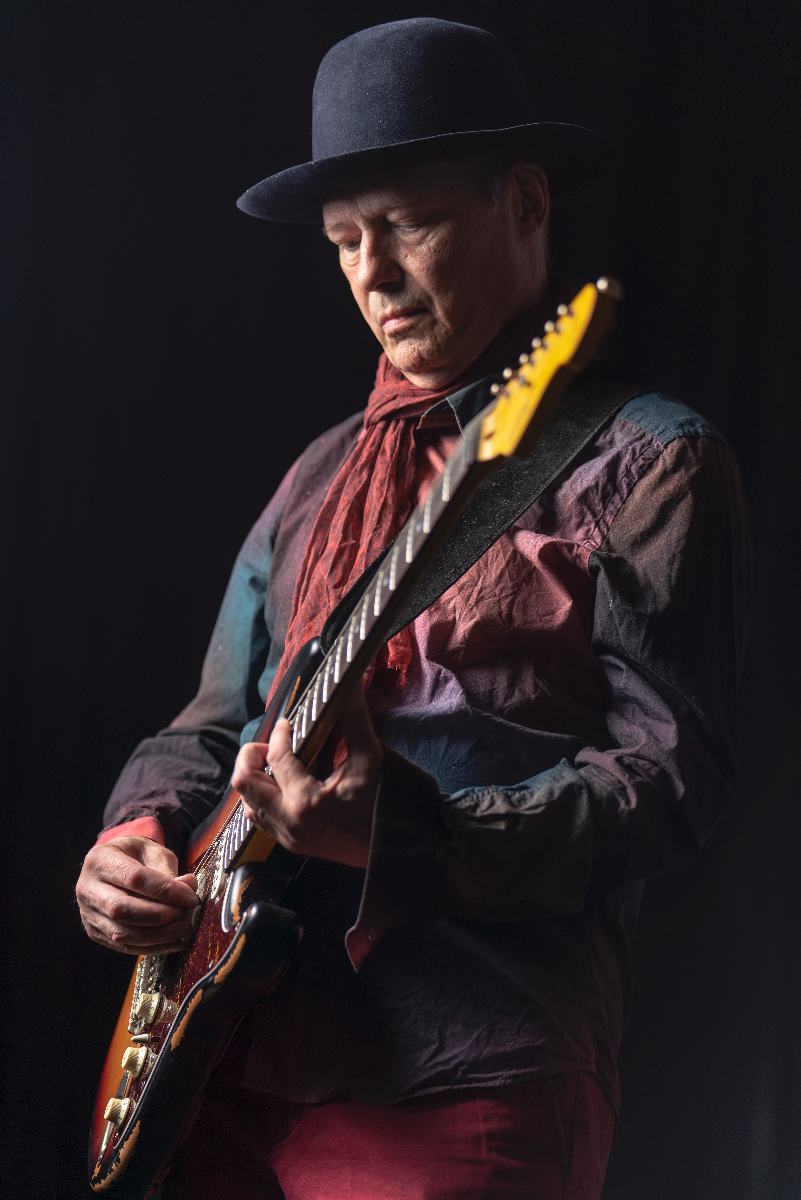 In his recent memoir, “Everything is Combustible”, guitarist-singer-songwriter Richard Lloyd recalls his thoughts the first time he saw Tom Verlaine play in a New York nightclub. “This guy has something special but he is missing something,” Lloyd writes. “What he is missing I have… and what I am missing, he has.”

That keen sense of observation and self-awareness of the required elements for great rock’n’roll soon led to the formation of the groundbreaking band Television, and that same insight has been a hallmark of Lloyd’s musical career. It can be found in his incredibly influential guitar work with Television, his work supplying perfect power pop guitar leads for Matthew Sweet, and his stellar solo work from his 1979 solo debut, Alchemy, and other solo albums that followed, to the grooves of his new album, The Countdown, available on Plowboy Records November 2nd.

Lloyd will be performing songs from the new album live for the first time at 3rd & Lindsley at 8:00 PM with Special Guests on November 2nd and will also be doing a meet and greet at 6:00 PM at 3rd & Lindsley Backstage, featuring a a first listen to the new album, booking signing and displaying many of his paintings.

Meet & Greet and Book Signing begins at 6:00 PM in the Backstage.