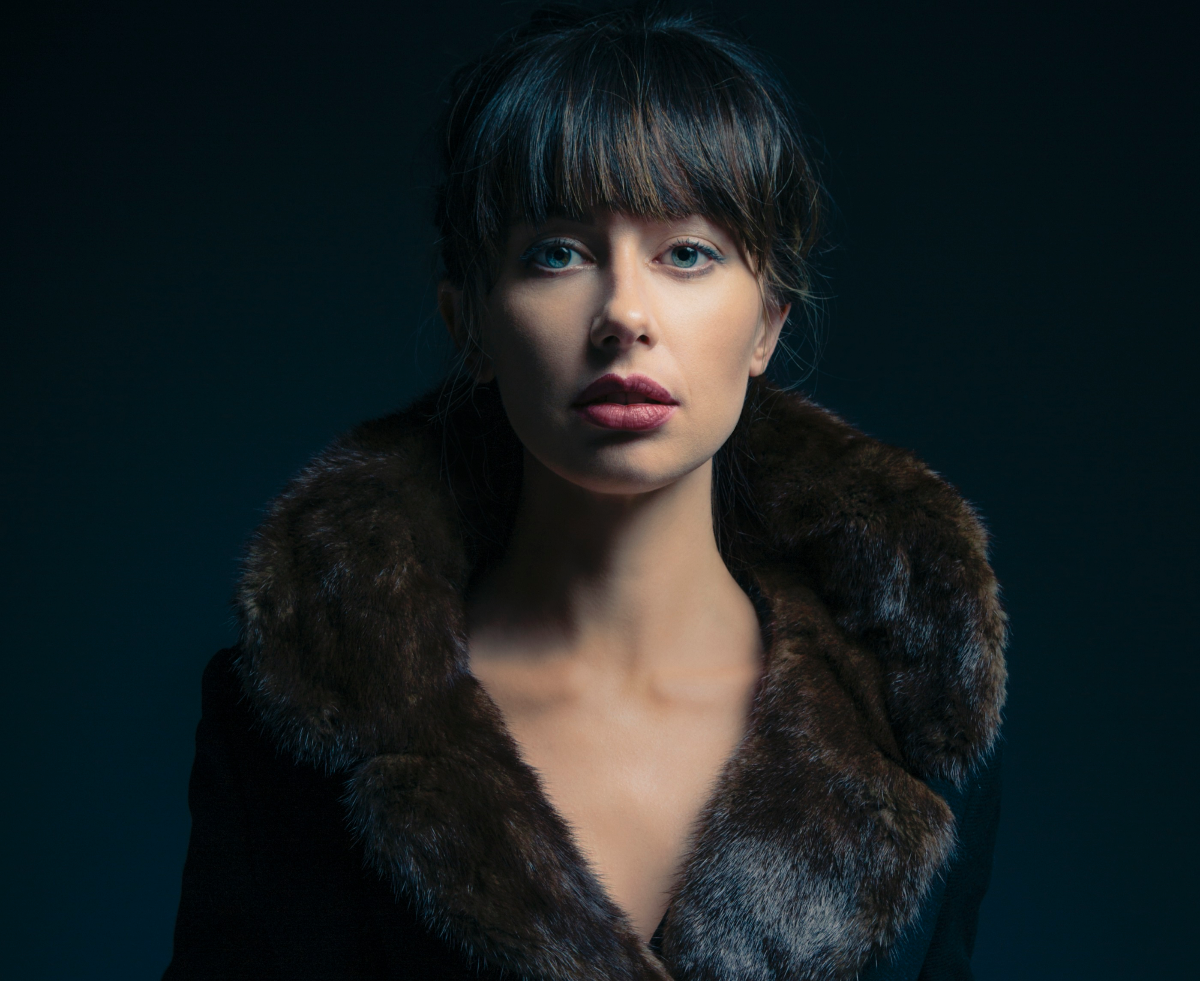 Lera Lynn will perform songs from her new duets record Plays Well With Others at Nashville's 3rd & Lindsley, with album guests John Paul White, Rodney Crowell, Peter Bradley Adams, Nicole Atkins, Andrew Combs and Dylan LeBlanc. "This is a unique tour and show of duets, for which I hope to share the stage in a collaborative way, with all of the artists on the bill," says Lynn.

The show will be live streamed in partnership with WMOT, World Cafe from NPR Music and VuHaus.

Many know Lera Lynn from her television appearances. Lera received praise for her role in shaping the dark direction of True Detective‘s second season, appearing in the popular HBO series as a barroom singer and contributing a handful of original songs to the show’s soundtrack. Her music has also been heard in HBO’s The Young Pope, the Late Show with David Letterman, and Later with Jools Holland as well as numerous other American TV shows. Over the course of five years, with three albums, a self produced EP, and a soundtrack under her belt, this fiercely independent musician has developed into a distinguished and multi-talented artist.

After the success of her critically-acclaimed 2016 release, RESISTOR, Lynn has been busy writing and recording her new album.

Lera Lynn has performed extensively in listening rooms, concert halls, and festivals in North America and the UK which included stops at Hardly Strictly Bluegrass, Celtic Connections, showcases at the Americana Music Fest, Stagecoach Festival and the Cambridge Folk Festival.

“My favorite part of this job is performing in a live setting, and seeing the potential to move people through music.” Lynn’s shows are intimate regardless of venue type and feature songs spanning from her earliest recordings to the most current, including some unexpected covers.