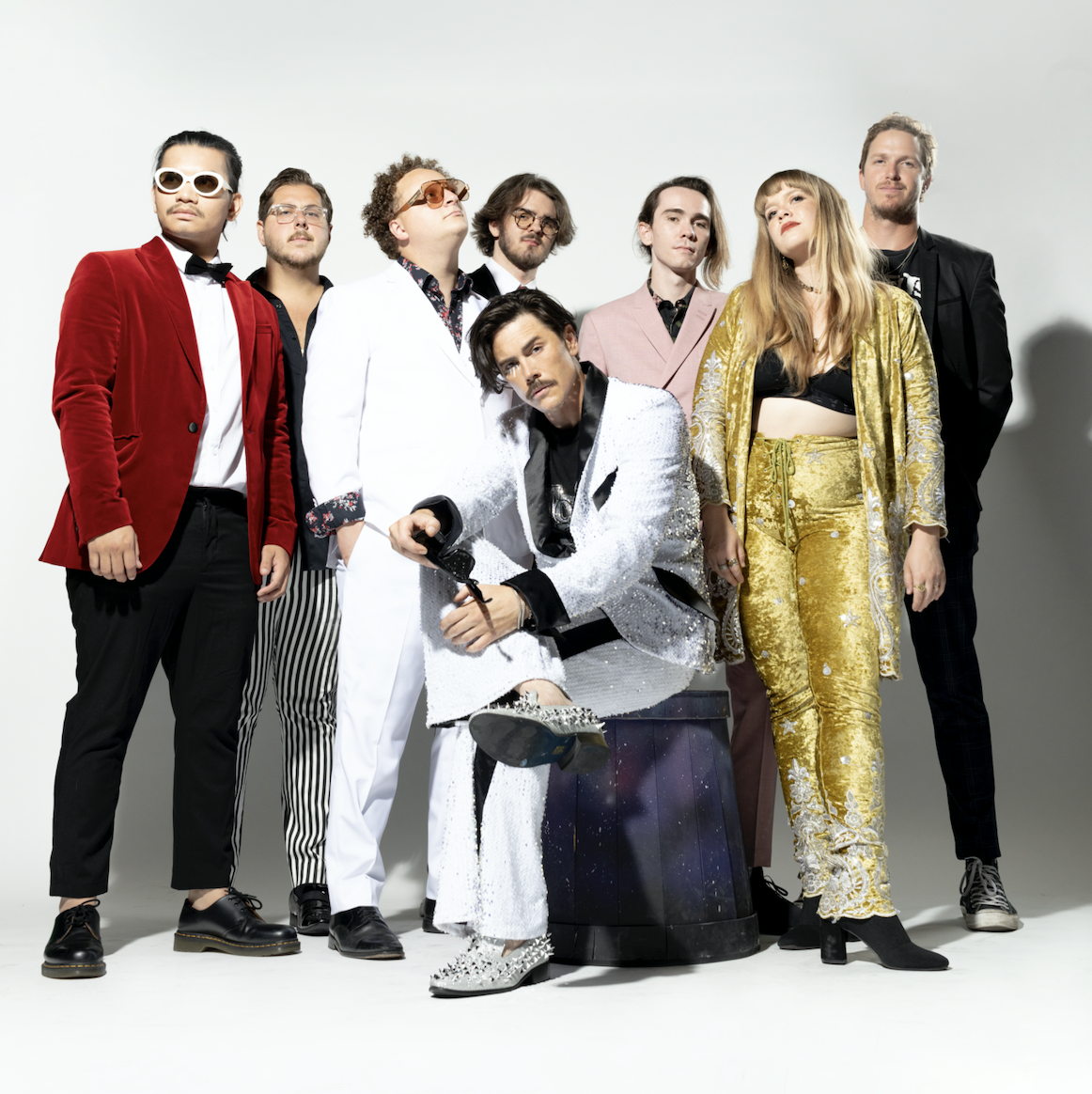 $30.00 - $175.00
Tom Sandoval & The Most Extras is the latest musical passion project of actor, model, and restaurateur,Tom Sandoval. For 10 seasons, Tom has starred on the hit Bravo reality series, VanderpumpRules. Thereis nothing Tom does on a small scale, and this band is no different. Tom has gathered an eclectic groupof fun, sing-a-long cover songs that you can’t help but dance to.