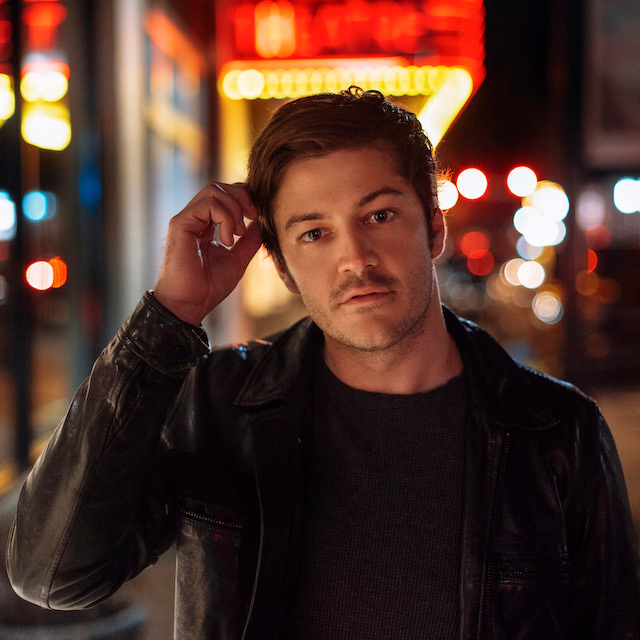 Life leaves its imprint on us in the form of memories, scars, and lessons. Like a well-trodden and trusted highway, Hollier proudly brandishes the wisdom and experience of a fascinating personal journey in his music. The Louisiana-born and Nashville-based singer, songwriter, and guitarist shares honest stories over a backdrop of gruff heartland rock with a twist of country soul. He’s gone from accompanying multiplatinum stars such as Carly Pearce and Cassadee Pope to generating north of 1 million streams independently and packing houses as a solo artist. Now, he formally introduces himself on his self-titled 2022 full-length debut, Hollier.

“I’m trying to tell a story,” he emphasizes.  "I’ve done a lot of growth as an artist, as a writer, and as a person. I wanted this record to be raw and show some scars, but I also wanted it to have subtle moments. I hope people hear the honesty in these songs.”

Hailing from Central Louisiana, Hollier absorbed a passion for music through his family. His uncle performed in a Cajun zydeco band, while his brothers picked up guitar. He initially experienced live music through the church and honkytonks, teaching himself chords on the internet and gigging with local bands. At the same time, he listened to everyone from Creedence Clearwater Revival and The Byrds to Ozzy Osbourne. After two years at Louisiana State University, he transferred to Belmont University and settled in Nashville. He joined Levi Hummon’s band as a guitarist, hitting the road with Dwight Yoakam and more. During 2018, he handled guitar duties for Cassadee Pope before serving as a touring guitarist for Carly Pearce.

Not long after, he made a crucial decision…

“I made a personal pact to not simply be a hired gun by the end of the year,” he recalls. “I wanted to put out my own material.”
At this point, I’ve been playing for as long as I can remember,” he concludes. “This embodies a 20-year journey. It shows what music always was for me—plugging in and not being afraid to make mistakes. I hope you hear that. I’m being as honest as I can be with the sounds and my storytelling.”