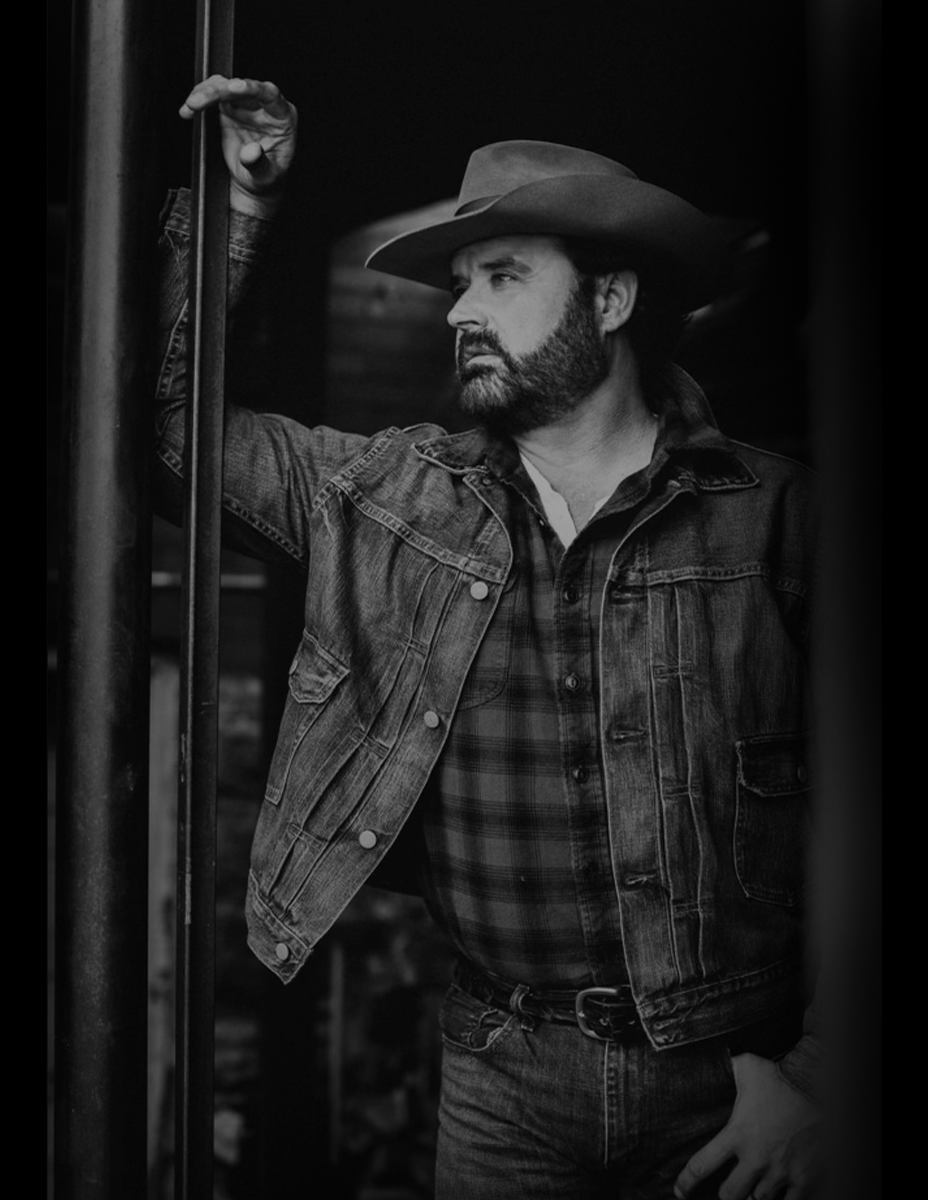 $25.00
With aninimitable voice the New York Times describes as “wholly different, thicker and morethrobbing, a caldron bubbling over,” Randy Houser racked up three consecutive No. 1 hits with his album, How Country Feels, plus earned critical acclaim for his powerful delivery of the Top 5 smash and CMA Song of the Year-nominated "Like A Cowboy." Houser added afourth No. 1 to his catalogue with “We Went” from his 2016 album, Fired Up. Houser’s fourth studio album, Magnolia, marks a newera for the singer/songwriter which manyhavecalled“Houser at his best.” Listeners got their first taste of Houser’s criticallyacclaimed rootsy project with the Top 30 hit “What Whiskey Does,” which debuted at Country radio as #1 Most AddedandRollingStone immediately dubbed “aclassictearsand-twang drinking song.” The album which NPR claims is home to “some of the most expressive performances of his career,” also includes his single, “No Stone Unturned,” a gypsy-heartedtravelingsongthat WhiskeyRiffcalls“thebest song, from the best album of 2019.”