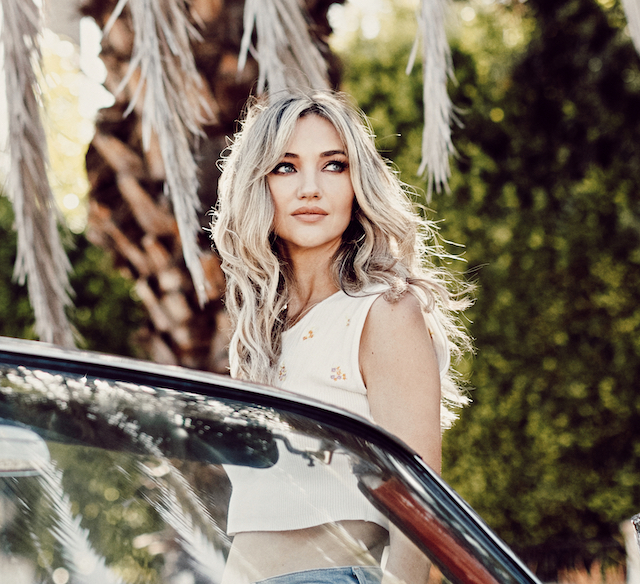 $12.00
Tickets
Iowa native Sarah Darling has developed collaborations with writers and producers in Nashville, Los Angeles, and the UK, giving her a distinct and contemporary pop blended with country sound. Her credits include 5 full length albums, multiple singles and duets. Her latest releases, “Waves” and “Song Still Gets Me” kick off her newest project, Hungover EP - a collection of 5 songs which explore all the dimensions of a reminiscent love lost in a way only the chart-topping Darling can. She has over 20 million streams on streaming platforms, over 11 million video views, and over 600k worldwide fans. She has performed on many historic stages – Grand Ole Opry stage over 95 times, BBC Radio, C2C London, Conan, HLN and more. Fans can expect the entire Hungover EP in the first half of 2022 with a string of tour dates across the United States to follow.