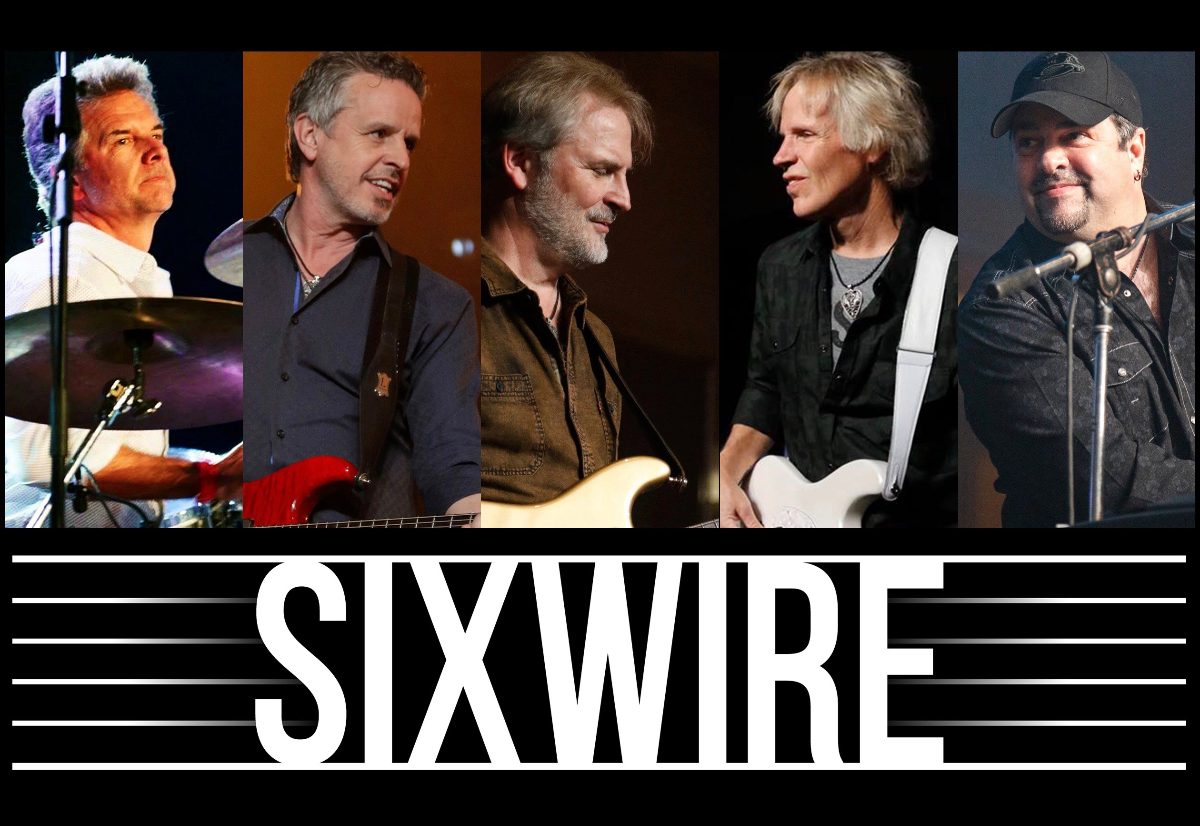 Sixwire's first Warner Brothers Records album release debuted in the top 30, and featured the chart hits LOOK AT ME NOW and WAY TOO DEEP, resulting in major concert tours with the top artists. Sixwire members then served as the house band on USA Network's NASHVILLE STAR for three seasons, and the band temporarily relocated to Los Angeles where they were featured on FOX’s THE NEXT GREAT AMERICAN BAND. Sixwire returned to Nashville to become the house band for CMT's CAN YOU DUET and CMT’s NEXT SUPERSTAR, then landed the role as the backing band for character 'Rayna Jaymes' played by actress CONNIE BRITTON on ABC's dramatic series 'NASHVILLE'.

Through the years, members of Sixwire have played in the bands for FAITH HILL, ALABAMA, RANDY TRAVIS, RICHARD MARX, DOLLY PARTON, LITTLE RIVER BAND, DON FELDER and many others. Sixwire members have written hit songs recorded by TIM McGRAW, BROOKS & DUNN, CHRIS CAGLE, SIR CLIFF RICHARD, and many more. Collectively, Sixwire members have been seen on television programs that include THE TONIGHT SHOW WITH JAY LENO, THE LATE SHOW WITH DAVID LETTERMAN, SATURDAY NIGHT LIVE, THE TODAY SHOW, GOOD MORNING AMERICA, THE VIEW, THE GRAMMY AWARDS, CMT's FLAMEWORTHY AWARDS, THE ACM AWARDS, THE CMA AWARDS, and many, many others. Sixwire has been featured entertainment at the DAYTONA 500, the BOB HOPE CLASSIC, the NHL ALL-STAR GAME, SUPER BOWL 51, SUPER BOWL 54, and has served as house band for the Charlie Daniels Volunteer Jam and the Academy Of Country Music Awards All-Star Jam. Most recently, Sixwire was the first-ever featured “House Band” for the 2019 NFL Draft, which was held in Nashville and seen on ESPN. Sixwire will again be featured at Super Bowl 56 in Los Angeles in 2022.

Sixwire is involved in many charity events throughout the year, most notably a series of events benefiting St Jude Children’s Research Hospital, for which Sixwire’s efforts have raised nearly $20 Million over the past 10 years. Sixwire also serves as House Band for Alice Cooper’s Christmas Pudding in Phoenix each year, benefitting the Solid Rock Foundation, and Scott Hamilton’s cancer research charity event at Bridgestone Arena in Nashville.