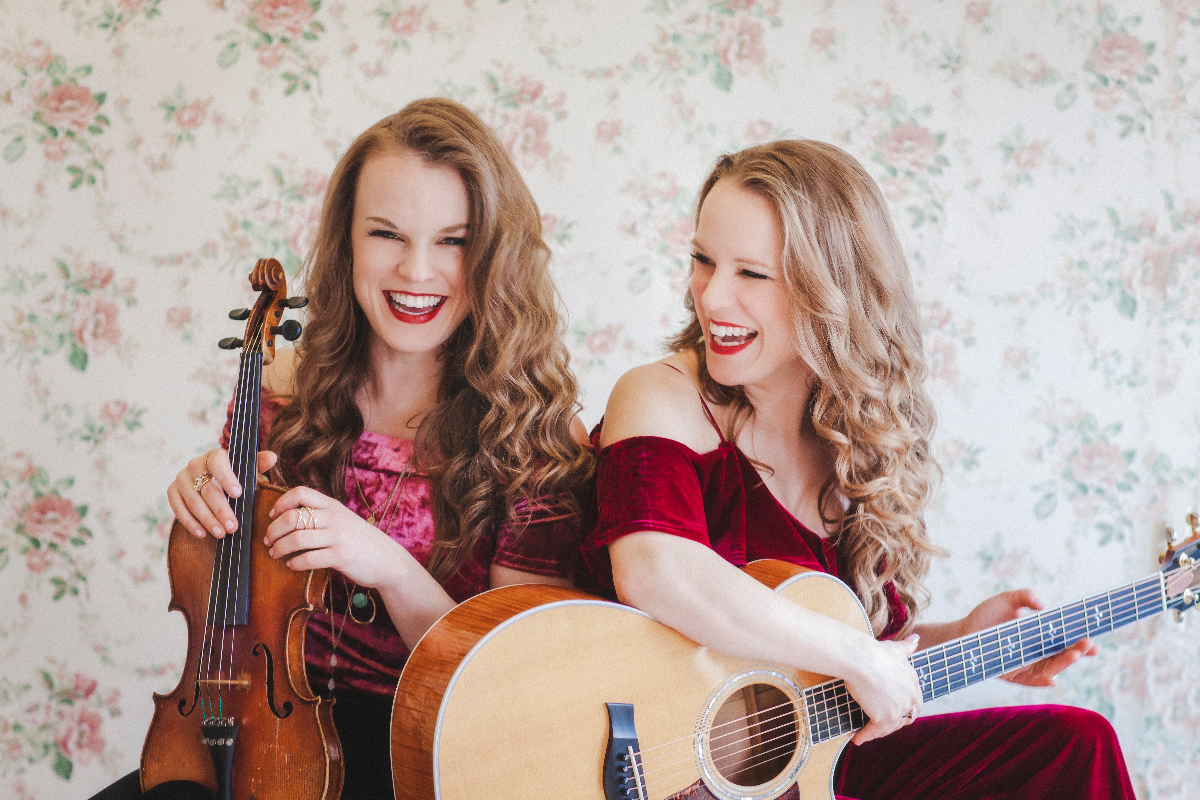 $10.00
Meet Twin Kennedy – identical twin sisters, singer/songwriters, string players and storytellers. Originally from the small town of Powell River on the west coast of Canada, this country/roots duo has been described as "Nothing Short of Awesome!" (Cashbox Magazine). Twin Kennedy’s family-friendly show has been a hit across North America. Featuring Carli on vocals, guitar and banjo, and Julie on vocals, fiddle, bass guitar and harmonica, Twin Kennedy is known for their sibling harmonies, heartfelt songwriting and high energy show that blends their classical training with their country roots. Grand Prize Winner in the John Lennon Songwriting Contest, 3-time Canadian Country Music Award Nominee, and Winner of Vancouver Island Music Awards for Song of the Year and Album of the Year, Twin Kennedy was also recently honoured as Distinguished Alumni at the University of Victoria. In the words of the Nashville Examiner, “Twin Kennedy is 100% made for the stage and made to entertain!”