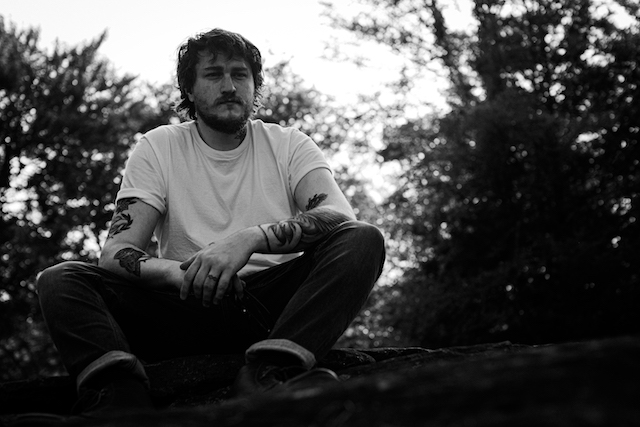 On his full-length debut Javelina, singer/songwriter/guitarist Braison Cyrus shares a selection of exquisitely crafted stories, telling tales of haunted souls and lovesick dreamers and hard-living characters pushed to the brink. Rooted in the nuanced lyricism that led American Songwriter to hail him as “a storyteller of epic proportions,” the album unfolds in a timeless alt-country sound informed by such eclectic touchstones as Levon Helm and spaghetti-western composer Ennio Morricone. Whether he’s spinning a tragic romance or a joyful reverie, Cyrus imbues each song with his warmly captivating vocals and the kind of indelible melodies that immediately make their way into your heart.

Growing up in Nashville, Cyrus first started making music on his own as a teenager, and soon began mining inspiration from the deeply introspective songwriting of artists like Conor Oberst and My Morning Jacket’s Jim James. After spending some time in Los Angeles, he returned to his hometown and had a major creative breakthrough with a piece he’d written solely for the sake of catharsis. “I’d gone through a breakup and sat down at my little electronic keyboard and very quickly wrote a song, then recorded it as a voice memo on my phone,” says Cyrus. “I sent it to my brother and sister and asked if they liked it, and they both texted me back right away like, ‘Whoa, did you write that?’” Within a week, Cyrus had penned his debut single “I’ll Never Leave You,” a sweetly cascading folk track that premiered to much acclaim in late 2018. As he began assembling the batch of songs that would eventually comprise Javelina, he further developed his lyrical voice by bringing an extraordinary attention to detail to each composition. “Once I get started on a song, I’ll write ten or so verses and then whittle it down to the best of what I’ve come up with,” Cyrus notes.

In creating Javelina, Cyrus matched that precision with the pure spontaneity that fuels his collaboration with his bandmates. “In a way making this album was like watching these songs grow up, and a lot of that has to do with my band keeping me focused but also relaxed and in good spirits,” he says. “We’d usually get started very late in the day and work till about four the next morning, and whenever we weren’t recording we’d head out to the cobblestone driveway in front of the Castle and just hang out together. All the good energy from outside carried over into the studio, and I think you can really feel that in all these songs.”