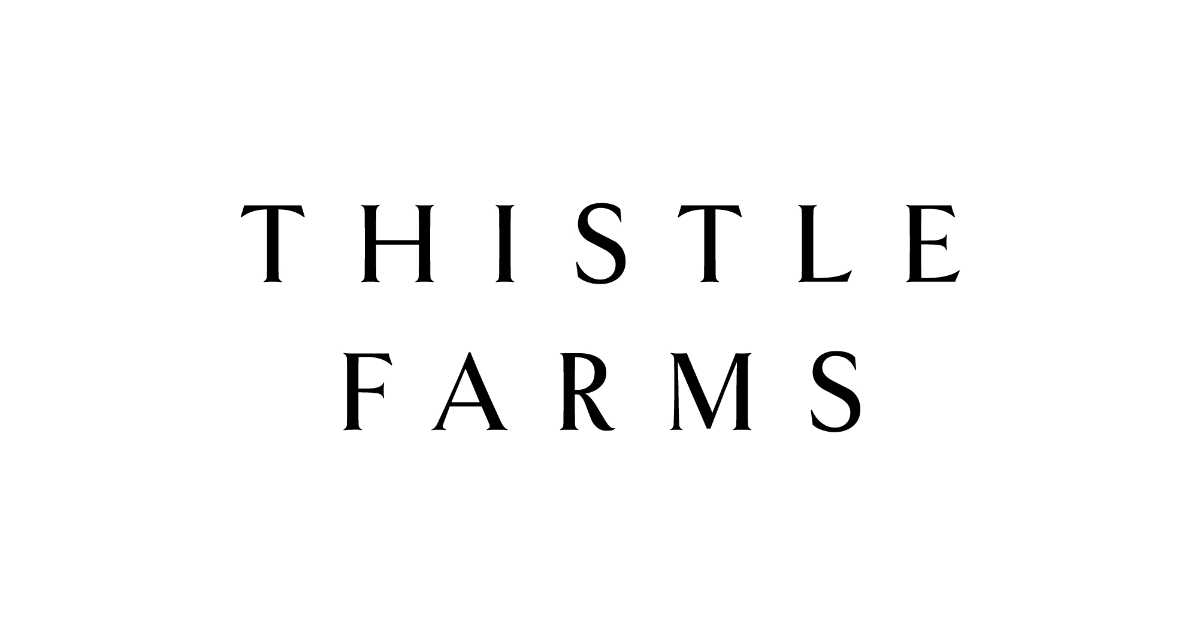 $20.00 - $170.00
Cancelled
MARY GAUTHIER w/ JAIMEE HARRIS https://www.marygauthier.com GRAMMY-Nominated song chaser & author Mary Gauthier was named “One of Americana’s most admired artists across the US and around the world” by The Wall Street Journal, who noted her “razor-sharp eye for detail and her commitment to unsentimental self-reflection.” A regular on The Grand Ole Opry, her songs have been recorded by Tim McGraw, Blake Shelton, Jimmy Buffett, Bettye Lavette, Bobby Bare, Kathy Mattea, Amy Helm and many others. Her songs have appeared extensively in Film and Television, most recently on HBO TV’s “Yellowstone,” and NBC’s "Nashville." https://www.jaimeeharris.com Hailed as “The Next Queen of Americana-Folk,” by NPR, Jaimee Harris is a Texas raised “Folk N’ Roll” singer, songwriter, and criminal justice reform activist. Harris is much in demand as a collaborator, both as a songwriter and a background vocalist (Ray Wylie Hubbard, Malcolm Holcombe), and you’ll often find her playing lead guitar with Mary Gauthier. GREG BROWN http://www.gregbrown.org GRAMMY-Nominated and Indie Award Winner singer and songwriter Greg Brown grew up in a Holy Roller household and earned his first professional singing job at age 18 in New York City. He ran hootenannies (folksinger get-togethers) at the legendary Gerdes Folk City before moving to Los Angeles and Las Vegas to work as a ghostwriter for Buck Ram, founder of the Platters. A former musical director for Garrison Keillor’s “A Prairie Home Companion” radio program, Brown’s songwriting has been lauded by many, and have been recorded and performed by Willie Nelson, Carlos Santana, Michael Johnson, Shawn Colvin, Mary Chapin Carpenter, and others. RB MORRIS https://www.rbmorris.com RB Morris has been described as a “cross between a rural Tom Waits and an urban Woody Guthrie” (Metro Pulse). He is a published poet and playwright and a renowned songwriter, recording artist, and performer. His songs have been recorded by John Prine and Marianne Faithfull, and he has toured and shared the stage with Lucinda Williams, Steve Earle, John Prine and others. He has enjoyed recent performances on NPR’s “Morning Edition” and at the Country Music Hall of Fame. Serving as the Jack E. Reese Writer-in-Residence at The University of Tennessee from 2004-2008, RB Morris was inducted into the East Tennessee Writers Hall of Fame in 2009. In 2016, Morris was awarded Knoxville’s first official Poet Laureate by Mayor Madeline Rogero and the Arts and Culture Alliance of Greater Knoxville. MALCOLM HOLCOMBE https://www.malcolmholcombe.com Critically-acclaimed by USA Today and Rolling Stone’s David Fricke, among others, Singer/songwriter Malcolm Holcombe garnered early comparisons to folks such as John Prine and Tom Waits. He is cryptic, demanding, polarizing, bold, passionate and free, a combination badly needed in our time of infinite trivia. He’s even more interesting for having made a remarkable journey of recovery and discovery. Malcolm has toured with Shelby Lynne and opened for Merle Haggard, Richard Thompson, John Hammond, Leon Russell, Wilco, and others.

Thistle Farms is a nonprofit social enterprise dedicated to helping women survivors recover and heal from prostitution, trafficking, and addiction. We do this by providing a safe place to live, a meaningful job, and a lifelong sisterhood of support.