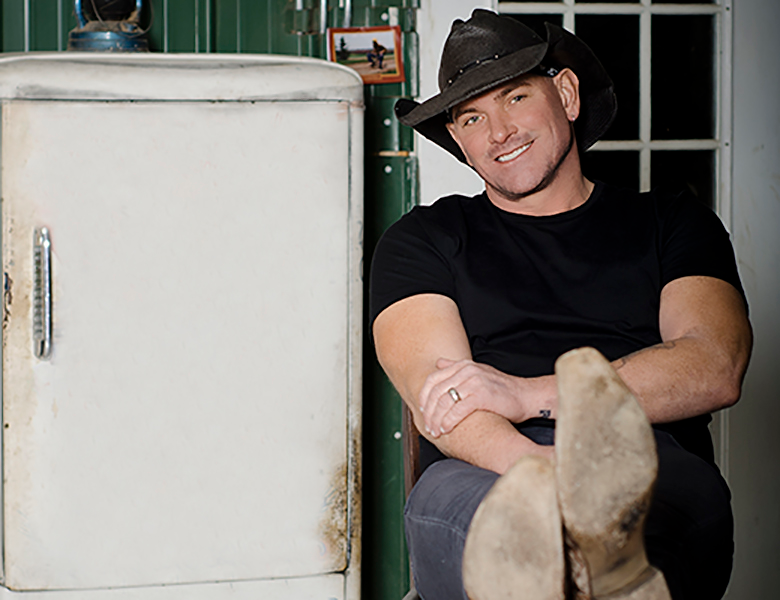 $18.00
Tickets
Singer/Songwriter Keith Anderson’s latest song “I’ll Bring The Music” sums up Anderson to a T.That isone thing that you can always say about this academic athlete from Miami, OK, who has always excelledat anything he has put his mind to, is he WILL bring the Music.Although he has co-written hits for other artists, most notably "Lost In This Moment", the No. 1 smashfor Big & Rich which garnered him a CMA and ACM Song of the Year nomination, Anderson does notwrite with other artists in mind. "I think I’ll always write about what I know and feel--and typically withmyself in mind. However, I write a lot and I keep the songs that are really speaking to me when I’mrecording,and pitch everything else to other artists", says Anderson.Anderson also co-wrote theGrammy-nominated, "Beer Run (B Double E Double Are You In?)" for Garth Brooks and George Jones,"The Bed" for Gretchen Wilson and "Barn Burner" for Jason Michael Carroll.His debut CD, "Three Chord Country and American Rock & Roll", was certified Gold and garnered twoTop 10 hits (accompanied by two No. 1 music videos), "Pickin’ Wildflowers," and "Every Time I Hear YourName," along with two Top 30 hits "XXL" and "Podunk".This success prompted music trades Billboardand Radio & Records to name him country music’s No. 1 New Male Artist of 2005 and the top new solocountry artist of the year.It wasn’t just his music that was getting attention. Anderson was named one of People Magazine’s "50Hottest Bachelors", and Men’s Fitness Magazine’s, "Ultimate Country Star”.Anderson’s sophomore CD garnered the biggest hit of his career, “I StillMiss You”, which peaked at #2and another Top 25 hit, “Sunday Morning In America”.Taking the lead with other gold and platinumartists, Anderson decidedto take hold of the reigns this time by launching his music his own wayandletting the fans helpdrive his music and passion. “I’ll Bring The Music” has had a huge resonance withthe fans.” says Anderson. “As I tour all over the country, that is the song that gets them on their feet andis the song they are still singing asthey head out the door. It reminds me of how “Pickin’ Wildflowersmoved them”.And now Sirius XM Radio is "Dancin’ To The Beat" as it has been added to The Highwaychannel 59’s program, “On The Horizon”.