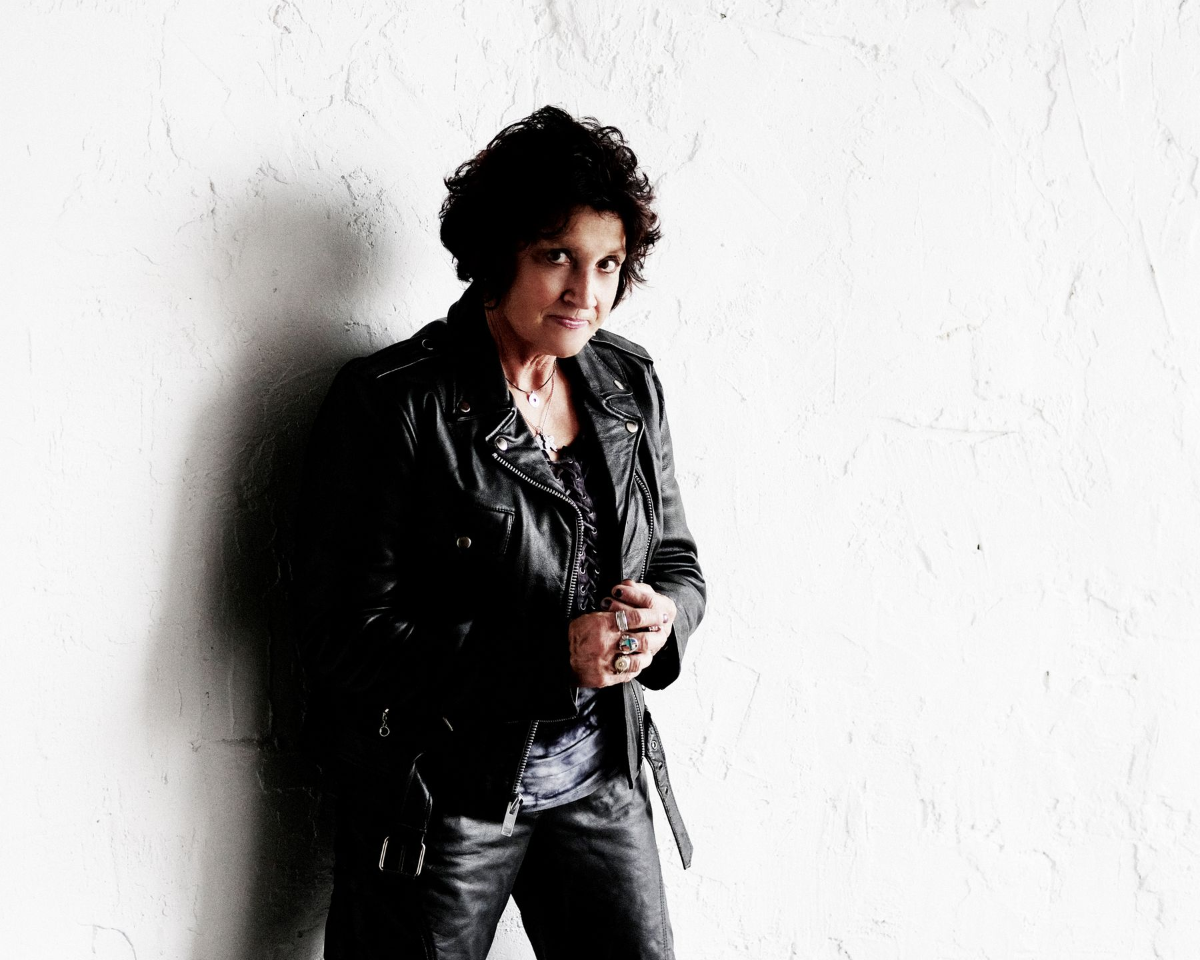 $15.00
Hurricane Ruth will be recording her upcoming release on August 4, 2021. Join Ruth along with a stellar lineup of musicians which will include Scott Holt, Tom Hambridge, Calvin Johnson, Lewis Stephens, and Jimmy Hall. Come join us and be a part of this live recording!
Hurricane Ruth LaMaster is a vocal powerhouse. Hurricane Ruth earned her name because no one believed that such a large sound could come out of such a small woman! The POWER of Big Mama Thornton; FIRE of Janis Joplin; boundless stage ENERGY of Tina Turner, and SOULFULNESS of Aretha Franklin all rolled into a petite dynamo! The great WILLIE DIXON once told Ruth “You’re the only hurricane I can appreciate”. Ruth has performed with John Lee Hooker, B.B. King, Willie Dixon, Taj Mahal, Ramsey Lewis Trio, Sam & Dave, Fenton Robinson, Maynard Ferguson and his orchestra, and most recently; Kenny Wayne Shepherd, Royal Southern Brotherhood, and Ronnie Baker Brooks. Ruth’s vocals are deeply rooted in traditional blues, but make no mistake, she can rock the house! Ruth has opened for renowned rockers: Heart, Judas Priest, Joan Jett and The Blackhearts & Steppenwolf.