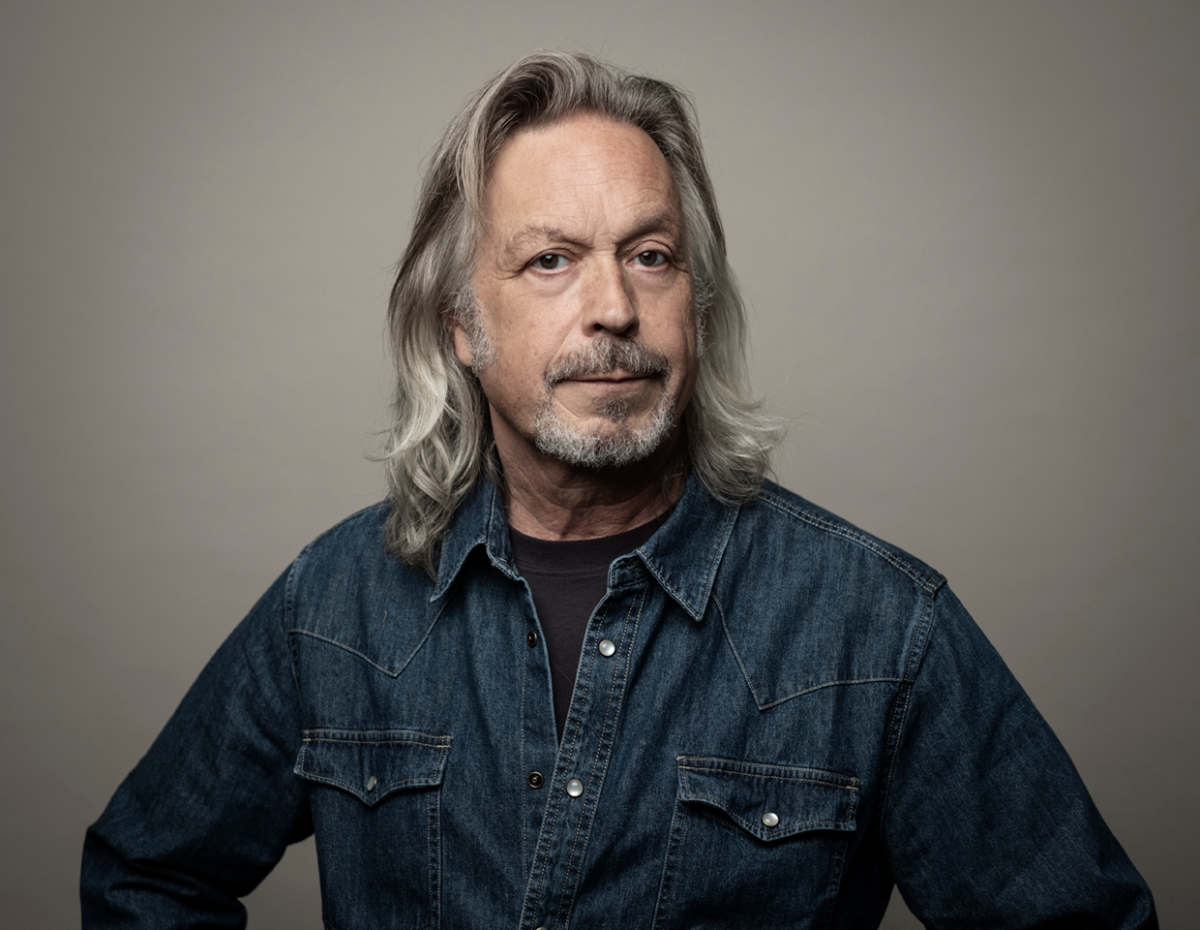 $20.00
“I guess what happens once you love a certain type of music,” says award-winning artist and songwriter Jim Lauderdale, “is it becomes a part of you. It gets absorbed and comes out in all kinds of ways that maybe aren’t literal, but they color everything.” With several Grammy and Americana Awards under his belt, Jim Lauderdale‘s penchant for imaginative roots music encompasses all that is today’s musical landscape. His combination of Country, Bluegrass, Soul, R&B and Rock has helped to pave the way for the current Americana movement. For several decades, Jim has written songs for and worked with some of the finest artists in traditional and modern music including Ralph Stanley, Elvis Costello, George Strait, Buddy Miller, Lucinda Williams, John Oates, Solomon Burke, Lee Ann Womack, Old Crow Medicine Show, Mary Chapin Carpenter, Blake Shelton, the Dixie Chicks, Vince Gill, Patty Loveless, and Gary Allan among others. Lauderdale co-hosts "The Buddy & Jim Show" weekly radio program on SiriusXM with Buddy Miller, and is a co-host for Music City Roots, the weekly live radio show, podcast and PBS series. Recently, the Americana Music Association honored him with the WagonMaster Lifetime Achievement Award. Jim has certainly earned it, having released a staggering 34 albums with the latest Hope out on Yep Roc in 2021. Whether solo or band, Jim Lauderdale a triple threat performer, songwriter and musician who is constantly reinventing himself!