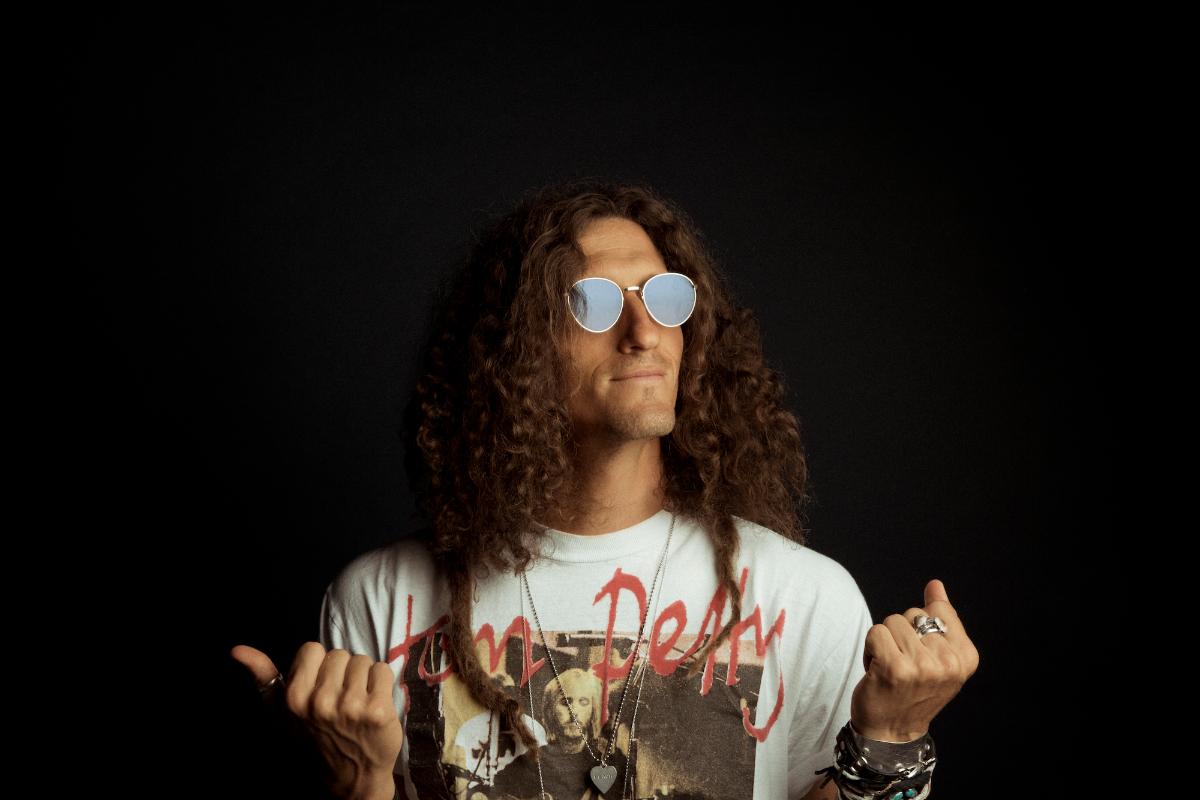 $25.00
Tickets
Acclaimed singer, songwriter, musician, and producer David Shaw’s first-ever solo album (Yokoko Records/C3 Records) finds The Revivalists frontman following the direction of his own internal compass, riling up his raw rock ‘n’ roll impulses as he opens up like never before as a lyricist, poet, and storyteller. The journey of David’s solo artistry began as he placed a renewed focus on self-care and personal growth, noticing something within himself that, as he says, he “needed to water.” In addition to The Revivalists’ four studio albums, 425 million global streams, a platinum breakout single, Alternative and Triple-A chart hits including several No. 1s, sold-out tours, and major media recognition, David spearheaded the creation of The Revivalists’ Rev Causes, the band’s philanthropic umbrella fund supporting organizations dedicated to investing in our communities, health, and environment.