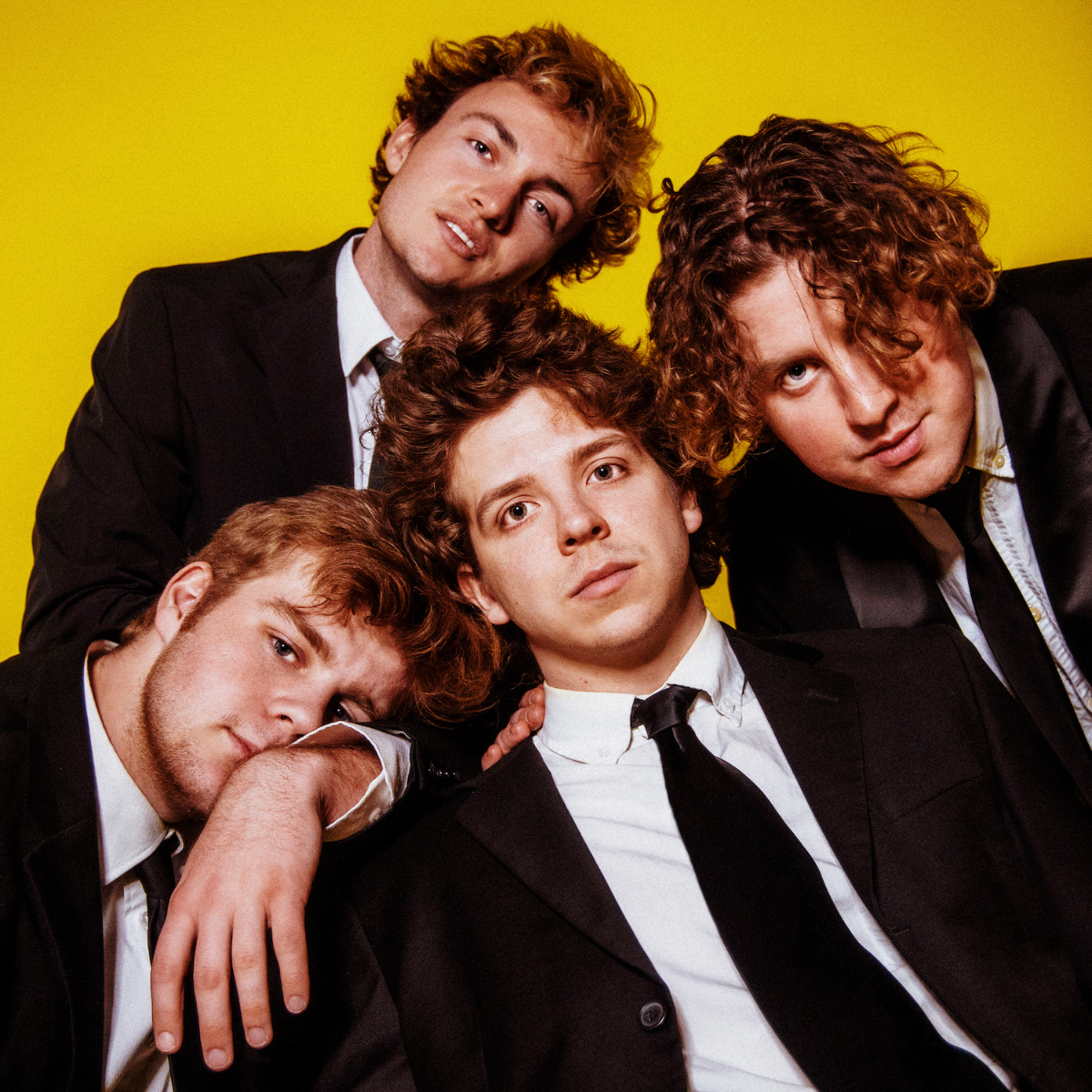 $10.00
Lombardy is a Nashville based Rock N Roll band formed in late 2020. The group consists of Mike Scott (Vocals/Lead Guitar), Jonathan Plevyak (Vocals/ Rhythm Guitar), Nick Stafford (Bass), & Ryan Rasmussen (Drums). The idea to form the band was made in September 2020 during an evening out celebrating Ryan’s birthday over pizza and listening to Rage Against The Machine. All the boys have their own solo careers/projects, but thought it would be rewarding and fun to start a collective project bringing together a new sound in Rock music. The boys went home and wrote their first song “Sally” within one hour. The magic filled the room and their souls. The boys went on to write 8 original songs, rehearsed them, and went to Destin, FL to record a debut album all within 2 weeks...Lombardy was born! Lombardy is named for the street where all the band members live. The band’s sound is drawn from all different eras of Rock N Roll, including Classic Rock, Outlaw Country, Metal, to Blues, and even Psychedelic. Lombardy chose to record their first record live in the same room all in one take, giving the record a super old school feel with intense energy, yet sprinkled with modern production influences. This has created a sound that feels familiar & eclectic, yet entirely modern, refreshing, and unique on its own. The boys pride themselves on anti alpha male energy, thus contradicting the ferocious intensity of the music, and instead embellishes all the unique personalities of each band member. This results in a unique branding style that includes comedic music videos, and the simplistic beauty of not taking everything so seriously. The band’s debut single “Don’t Wanna See You Round Here” released January 15th, 2021. Followed by "Sally" March 5th, "Hurricane" April 9th & "Spaceman" May 14th. Just shy of being a band for 4 months, the boys recently made it to the final 4 out of 350+ artists for the coveted Lightning 100 Music City Mayhem Contest in Nashville, TN. While eagerly awaiting the post COVID era to perform live shows across the country, the boys will be releasing a consistent stream of new music and videos throughout the year. #LOMBARDY2021